BAFTA 2021: Adarsh Gourav lost the Best Actor BAFTA to Anthony Hopkins for his portrayal of an ageing man battling memory loss in The Father 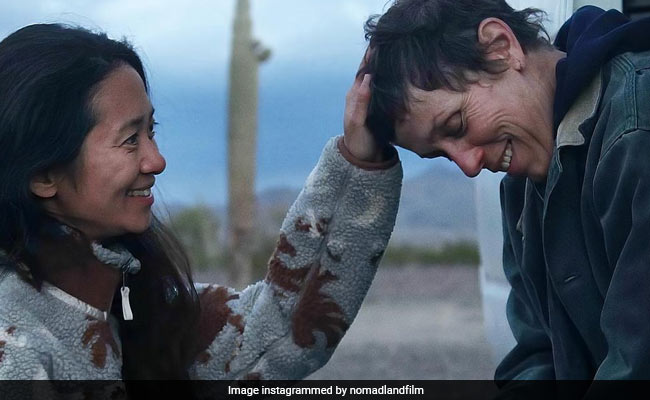 The BAFTA Awards - the British Academy Film Awards - were held in London's Royal Albert Hall on Sunday night, with Chinese director Chloe Zhao's film Nomadland emerging as the big winner. Marking a triumph for women filmmakers, Nomadland won as many as four BAFTAs, including Best Film, Best Director, Best Cinematography as well as Best Actress for Frances McDormand. Indian actor Adarsh Gourav lost the Best Actor BAFTA to Hollywood legend Anthony Hopkins for his portrayal of an ageing man battling memory loss in The Father. Adarsh Gourav was nominated for The White Tiger, which also stars Priyanka Chopra, who was a presenter at the BAFTA Awards. The White Tiger was also nominated in the Best Adapted Screenplay, which too was won by The Father.

The BAFTA awards were announced over two days - April 10 and 11 - in London. The big night on Sunday had presenters such as Priyanka Chopra, Tom Hiddleston, Hugh Grant, Felicity Jones, Jonathan Pryce and Renee Zellweger, among others, announce the winners.

Outstanding Debut by a British Writer, Director or Producer: Remi Weekes, His House

British Short Animation: The Owl and the Pussycat