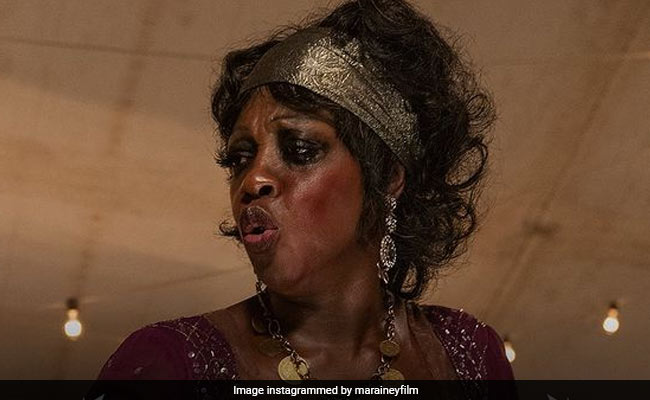 The 2021 BAFTA Awards - the British Academy Film Awards - announced the winners in eight of the total 25 categories on the opening night on Saturday, ahead of the big night on Sunday. The opening night winners list included critically acclaimed films such as Ma Rainey's Black Bottom, Mank, Sound Of Metal and Rocks, among others. Ma Rainey's Black Bottom scored two wins at the opening night of the BAFTA Awards, winning one each for Costume Design and Make Up & Hair. While Mank won a BAFTA for Production Design, Rocks won the Best Casting BAFTA. Sound Of Metal won in one of the expected categories - Sound. Christopher Nolan's Tenet won a BAFTA for Special Visual Effects.

The opening night of the BAFTA Awards also saw The Owl And The Pussycat take the trophy home for British Short Animation while The Present won the British Short Film award. Filmmaker Noel Clarke was honoured with the prestigious Outstanding British Contribution to Cinema award, which was announced last month.

The opening night of the BAFTA Awardss were hosted by British radio and TV presenter Clara Amfo while Joanna Scanlan and Rhianna Dhillon joined the show as guests.

On Sunday, the British Academy Film Awards will be hosted by Dermot O'Leary and Edith Bowman from London's Royal Albert Hall with virtual attendance from nominees and winners. The list of presenters includes actress Priyanka Chopra, along with the likes of Tom Hiddleston, Hugh Grant, Felicity Jones, Jonathan Pryce and Renée Zellweger, among others. Celebrated filmmaker Ang Lee will be honoured with the Fellowship, the highest honour bestowed by the British Academy.