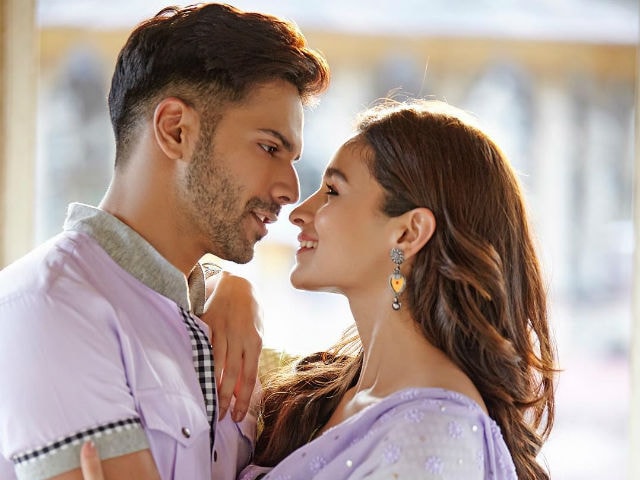 #BadrinathKiDulhania has a ROCKING weekend... Jumps past 40 cr mark... Day-wise growth says it all... Data in next tweet...

He also tweeted about the film's overseas business:

In Badrinath Ki Dulhania, Varun stars as Badrinath Bansal, who falls in love with Vaidehi Trivedi, played by Alia Bhatt and since then, he wants to make Vaidehi his dulhania. However, Vaidehi, who is a confident and ambitious girl is unimpressed by the unsophisticated advances of Badri and rejects him. The film's plot revolves on how Badrinath woos his dulhania.

Badrinath Ki Dulhania is Alia Bhatt and Varun Dhawan's third film together after they debuted in 2012 with Karan Johar's Student Of The Year.

Promoted
Listen to the latest songs, only on JioSaavn.com
In his review for NDTV Movies, Saibal Chatterjee wrote: "Alia Bhatt and Varun Dhawan's film is a pulpy, uneven romantic caper that strives to pass itself off as a mellow tale of patriarchy, love, honour and ambition." He praised Alia and Varun's performance and wrote that they "deliver energetic performances."