"One of the bestest, most fun and memorable schedules I have had so far," wrote Kriti Sanon 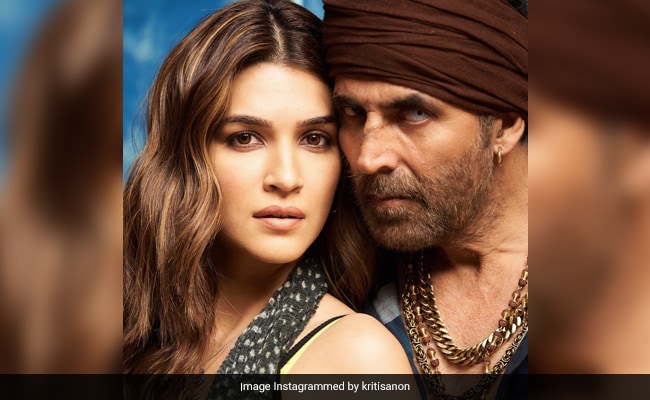 In her post, Kriti Sanon added, "One of the bestest, most fun and memorable schedules I have had so far. Time just flew and we ended up making a film in between the echoing laughters, gaming sessions and never-ending lunches and dinners as we all became one family! It was surely the saddest goodbye from the beautiful Suryagarh Palace but we shall meet again soon! Can't wait to see you guys in cinema."

Earlier, Akshay Kumar announced the release date of the film and it's Republic Day 2022. The actor, however, did not mention in his post whether the film will open in theatres or premiere on an OTT platform. Akshay Kumar plays the role of a gangster, who aspires to be an actor in Bachchan Pandey.

Other than Akshay Kumar and Kriti Sanon, the film will also feature Jacqueline Fernandez and Arshad Warsi. Kriti Sanon plays the role of a journalist, who harbours dreams of directing films, while Arshad Warsi has been cast as Bachchan Pandey's friend in the movie. Details of Jacqueline's role haven't been revealed as of now.