Babumoshai Bandookbaaz Box Office Collection: The film witnessed growth over the weekend and managed to made Rs 7.5 crore in total while it could only make Rs 2.41 crore at Day 1 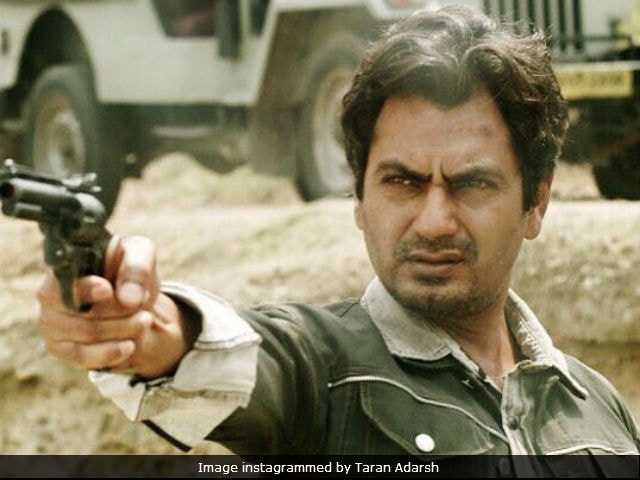 Babumoshai Bandookbaaz also features Bidita Bag, co-starring Nawazuddin. In an interview with IANS Nawazuddin said, "I do not like a character that is either an extreme villain or a hero. But I think that as time goes by, things are changing."

Promoted
Listen to the latest songs, only on JioSaavn.com
Saibal Chatterjee, in his review for NDTV wrote: "It whips up plenty of heat and dust and packs rustic romance, love, lust, betrayal, doses of black humour and a great deal of carnage into its tenuous two hours. The characters turn upon each other like hungry hounds baying for blood. Logic is torn to shreds in the bargain. Babumoshai Bandookbaaz, in the end, is a tumbledown see-saw that never heaves itself off the ground. He gave 1.5 stars (Out Of 5) to the film.

Meanwhile, Sidharth Malhotra and Jacqueline Fernandez's A Gentleman, which released along with Babumoshai Bandookbaaz has made Rs 13.13 crore at home.