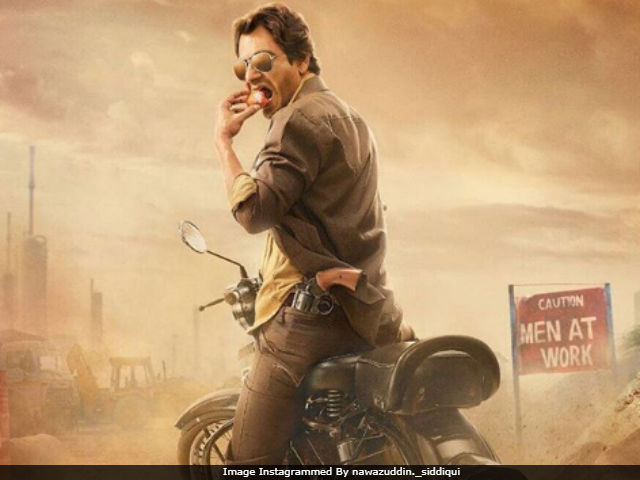 In his review for NDTV, film critic Saibal Chatterjee gave the film 1.5 stars out of 5. "Babumoshai Bandookbaaz, scripted by Ghalib Asad Bhopali, may seem authentic in terms of its location and lingo, but its plot is riddled with holes the size of craters. It whips up plenty of heat and dust and packs rustic romance, love, lust, betrayal, doses of black humour and a great deal of carnage into its tenuous two hours," he wrote in the review.

Promoted
Listen to the latest songs, only on JioSaavn.com
Babumoshai Bandookbaaz stars actress Bidita Bag opposite Nawazuddin. Of co-starring with the actor, Bidita earlier told news agency PTI, "He is one of the best actors that I have ever worked with. I will always cherish his ability to get into the skin of the character and become that person for the entire duration of the shoot." Jatin Goswami, Murli Sharma, Divya Dutta and Shraddha Das also form the cast of Babumoshai Bandookbaaz.