Baahubali: The Conclusion First Look Out on Prabhas' Birthday 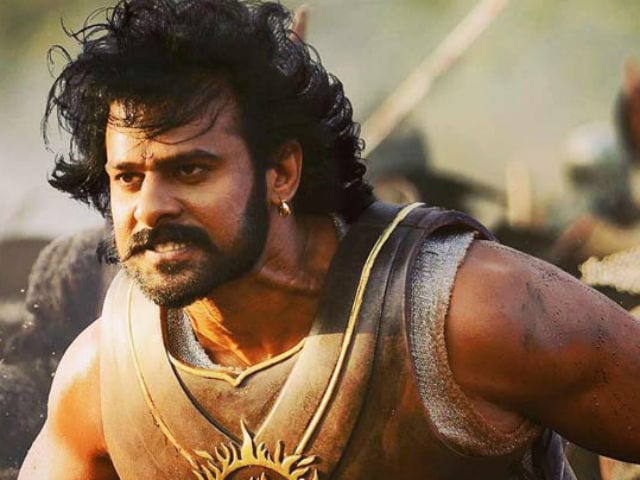 A still from Baahubali: The Beginning

Chennai: The first look of SS Rajamouli's highly anticipated Baahubali: The Conclusion, which is nearing completion, will be unveiled as a special treat to fans on Prabhas' birthday on October 23.

According to the film's spokesperson, "the makers are planning to offer a double treat to the audience and unveil particular content from the sequel which can be released on Prabhas' birthday".

It has almost been a tradition for the makers to make Prabhas' birthday special as last year too, on the eve of his birthday while shooting the first instalment of the film, the makers surprised him by celebrating on the sets.

Currently shooting the film's climax in Hyderabad, the makers have confirmed that the film will release on April 28, 2017.