Tiger Shroff's Baaghi 3 Casts The Ultimate Father Figure For Him

For the first time, director Ahmed Khan will be roping in a father figure for Tiger Shroff's character in Baaghi 3. 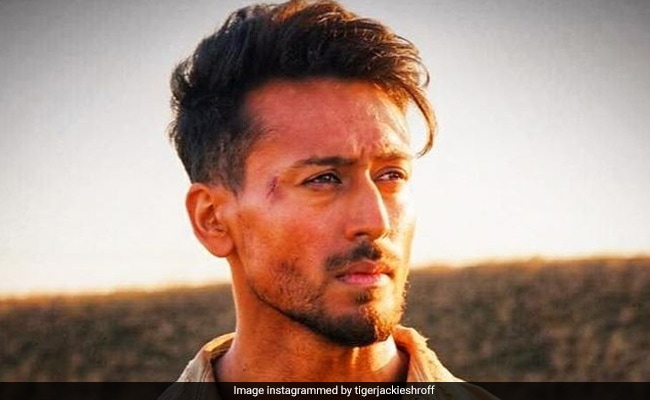 Jackie Shroff's surprise entry to Baaghi 3 is great news indeed. The makers of Baaghi 3 made an official announcement on Thursday about roping in veteran actor Jackie Shroff alongside son Tiger Shroff, reported news agency PTI. Director Ahmed Khan is working on the third instalment in the Baaghi series, all of which is headlined by Tiger Shroff. Jackie Shroff will play Tiger's on-screen father in Baaghi 3. Looks like, the film will mark a couple of firsts. Ahmed will be roping in a father figure for Tiger Shroff's character for the first time. Plus, Baaghi 3 will be Tiger and father Jackie Shroff's first film together. The 62-year-old actor will make a cameo appearance in Baaghi 3 as a cop, producer Sajid Nadiadwala said.

Talking about Jackie's entry into the Baaghi sequel, Sajid said, "Everyone has been waiting to see Tiger team up with his 'Hero' father Jackie since we launched him. There have been plenty of speculation and no one has been able to bring them together in the last six years as the duo was categorical they would only share the screen when a film and role merited their presence," reported PTI. Sajid Nadiadwala also said, "Ahmed and I feel the story line required Jackie to be a part of them film and I believe our visions matched to understand how it's a pivotal role in the film."

"I am confident no one will be disappointed by this double dose of Shroffs and will stand as a strong USP," Sajid added.

The producer of the film further added that having Jackie Shroff on board will add to the film's expectations, reported PTI.

Baaghi 3 also features Reteish Deshmukh as an antagonist in the film. Actress Shraddha Kapoor, who was in Baaghi, will be paired opposite Tiger Shroff in the film. The movie releases on March 6 as per PTI.