"So excited to be a rebel with Riteish Deshmukh," wrote Shraddha Kapoor 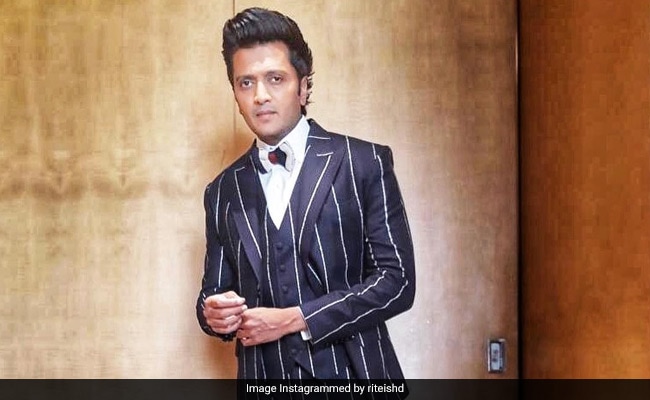 Shraddha Kapoor recently tweeted that Riteish Deshmukh has joined the cast of Baaghi 3. In her tweet, Shraddha, who has previously worked with Riteish in Ek Villain, wrote: "Woohoo! So excited to be a rebel with Riteish Deshmukh. You again after Ek Villain! Let's do this!" The film will feature Tiger Shroff in the lead role. He has been part of the Baaghi series since the first film, which released in 2016. The film is being produced by Nadiadwala Grandson Entertainment, with whom Riteish Deshmukh collaborated in the past for the Housefull series. Here is what Shraddha Kapoor tweeted:

Woohoooo! So excited to be a rebel with @Riteishd you again after #EkVillain ! Let's do this! #Baaghi3

In Ek Villain, Riteish Deshmukh played the antagonist and Shraddha Kapoor was the female lead. The details of the actor's role in Baaghi 3 has not been revealed yet by the filmmakers. Just like the previous parts of the film, this rendition is also expected to have several action sequences. Baaghi 3 is being directed by Ahmed Khan and will release on March 6, next year. Sabbir Khan directed the first part of the Baaghi series whereas Ahmed helmed the second instalment and is also directing the third film of the series. Shraddha Kapoor featured as the female lead in Baaghi (2016) whereas Disha Patani shared screen space with Tiger Shroff in Baaghi 2 (2018).

On the work front, Shraddha Kapoor will next be seen in Saaho, which will also feature Baahubali actor Prabhas. The film is slated to release this year on August 15.

Meanwhile, Riteish Deshmukh was last seen in the film Total Dhamaal. The film also featured Ajay Devgn, Madhuri Dixit, Anil Kapoor, Arshad Warsi and Jaaved Jafferi. He will also feature in the upcoming films such as: Housefull 4 and Marjawan.