Tiger Shroff's Baaghi 3 Action Could Have A Mossad Factor 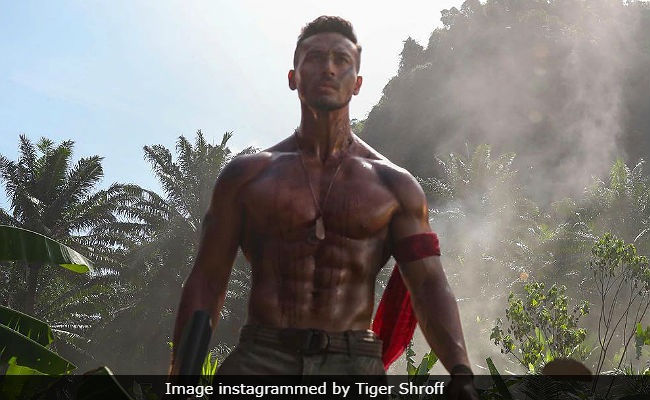 Tiger Shroff's Baaghi 3 is expected to take the level of action films in India a notch higher. As per an IANS report, director Ahmed Khan wants Tiger Shroff to train in combat techniques used by agents of Mossad, Israel's national intelligence agency. However, Tiger Shroff told IANS that the filmmakers are still figuring out options. "As far as being trained by Mossad is concerned, that was the initial discussion and we are still wondering what art form we are going to use for my character this time in the film," he said. Tiger Shroff's Baaghi series is a box office gold mine. The first film, which was directed by Sabbir Khan, featured Shraddha Kapoor in the lead role. The second film was directed by Ahmed Khan and Disha Patani was cast opposite Tiger Shroff.

Speaking about the script and his dialoguebaazi in Baaghi 3, Tiger told IANS: "Actually, I haven't heard one-liners of Baaghi 3 yet. Its narration will take place next week." Baaghi 2 was super successful at the ticket window with lifetime collection of over Rs 150 crore.