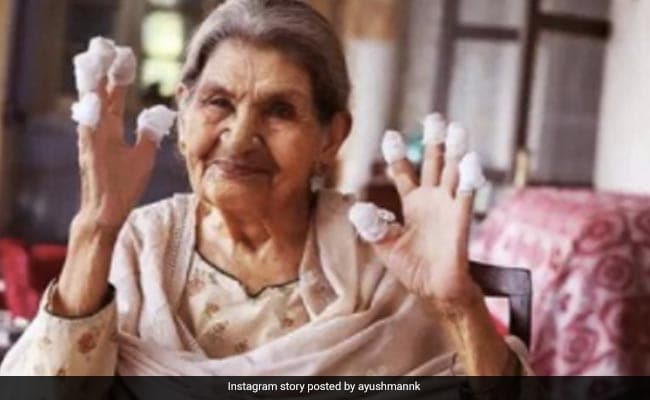 This is what Ayushmann Khurrana posted for Farrukh Jaffar: 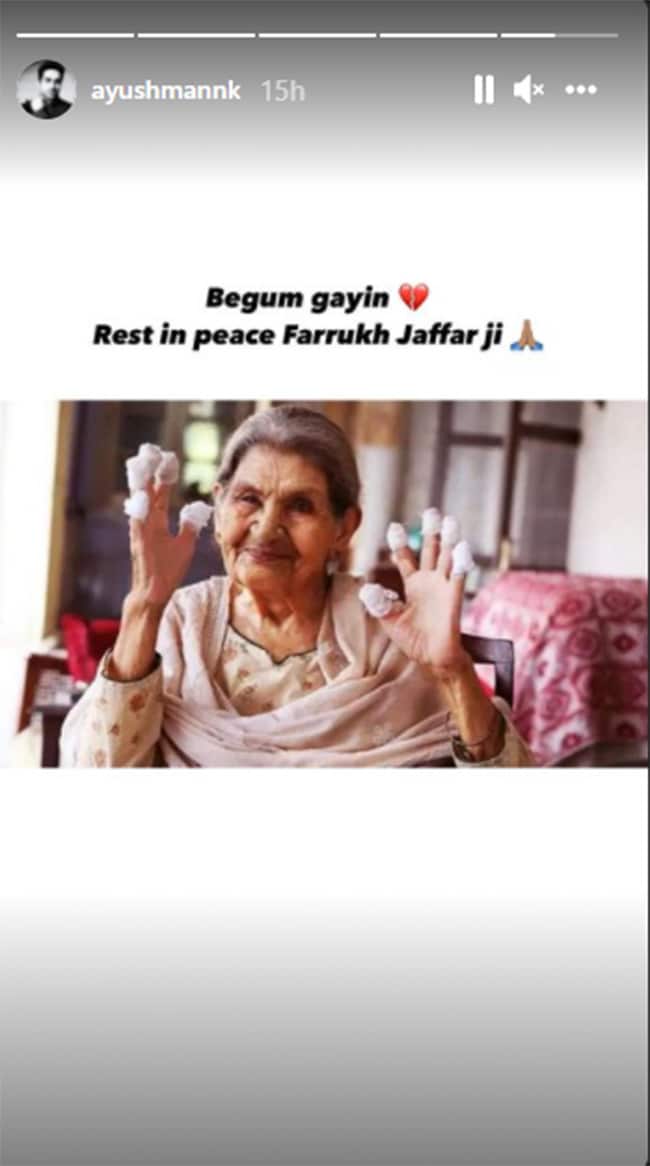 Besides Gulabo Sitabo, Farrukh Jaffar featured in brief roles in popular films such as Shah Rukh Khan's Swades. She was also a part of Peepli Live, Aligarh, Salman Khan's Sultan, Nawazuddin Siddiqui's Photograph and Aamir Khan's Secret Superstar to name a few. Farrukh Jafar, who was married to journalist-politician Syed Muhammad Jaffar and had two daughters - Mehru and Shaheen.

Before featuring in films, Farrukh Jaffar was a former radio presenter,. She started her career with Vividh Bharti in 1963 and stepped with films with a supporting role in the 1981. Farrukh Jaffar started her acting career with Bollywood film Umrao Jaan, in which she played the role of veteran actor Rekha's mother.