"I am very happy. She (Ekta) has named him Ravie Kapoor, after her father (Jeetendra)," Farah Khan said about Ekta Kapoor's new parenthood 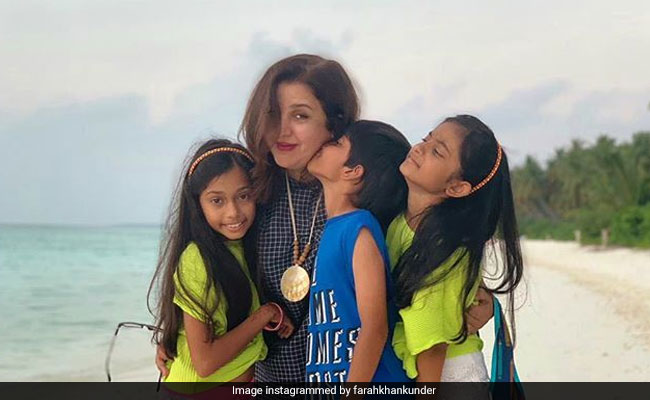 Farah Khan is a mother of three children (courtesy farahkhankunder)

Choreographer-turned-filmmaker Farah Khan says she is happy for Ekta Kapoor, who has become a mother of a baby boy and says that having children is a life changing event. Farah spoke to the media on the side-lines of Ekta's epic 'baby naming' ceremony that was graced by many in Bollywood on Monday here.

"I am really very happy for both, Tusshar and Ekta. It is my kids' birthdays as well, so I am here to give blessings," said the 54-year-old Bollywood personality, who is married to Shirish Kunder and has triplet Czar, Diva and Anya.

"It is a life changing event to have children and only when you have kids then only you realise what is important in life," she added. 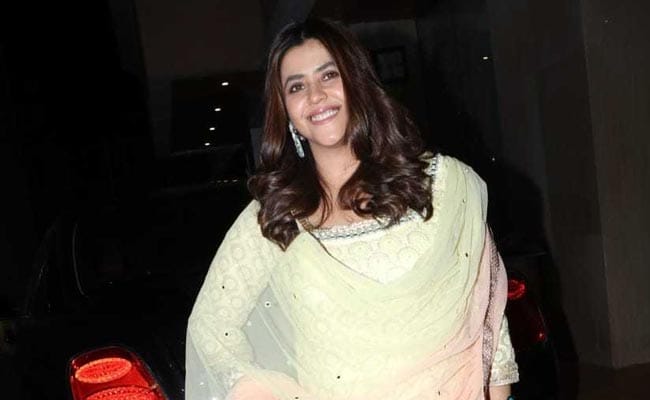 She has named her son after her father Jeetendra's original name Ravi Kapoor, with an extra 'E' to it.

"I am very happy. She (Ekta) has named him Ravie Kapoor, after her father (Jeetendra)," Farah said. "I loved the name, especially adding an extra 'E' to it, so it has a modern twist to it."

Jeetendra, his wife Shobha Kapoor, Tusshar and son Laksshya were there, apart from close friend Karan Johar, who came along with his mother Hiroo Johar. Karan too, had twins - Roohi and Yash - also via surrogacy in 2017. 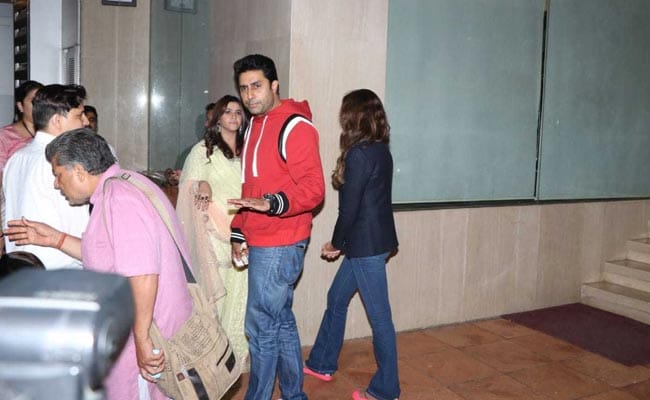 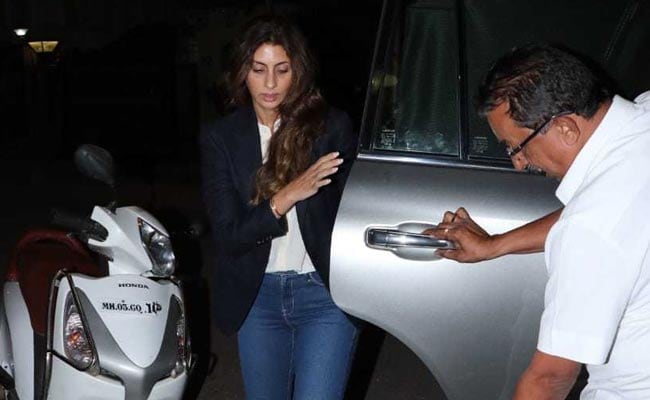 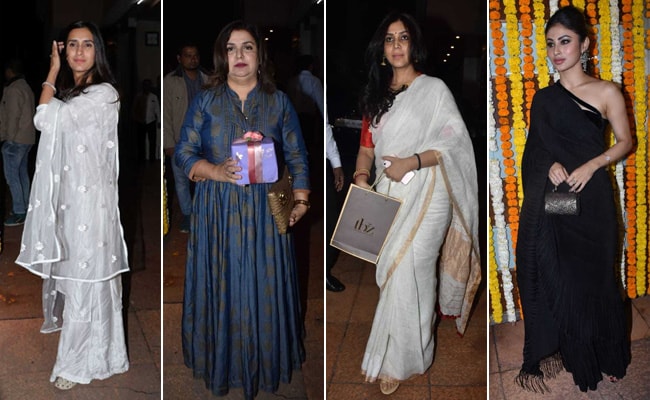