In an interview, Shamita Shetty said, "I've been single for a very long time and I live my life my way or by my own terms. I definitely missed having a partner." 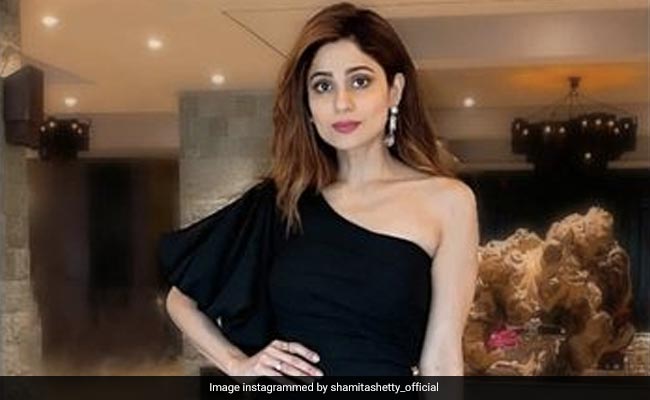 Shamita Shetty, who is dating Raqesh Bapat, recently talked about her marriage plans. In an interview with Etimes, Shamita revealed that she was single for a long and "definitely missed" having a partner. "During COVID I really realised that I was alone and the loneliness got to me. I've been single for a very long time and I live my life my way or by my own terms. I definitely missed having a partner. I am happy that I've one right now. Let's see where that goes but yes, I would like to settle down, work, and also have my babies. There's a lot that I want to do," she said.

Shamita Shetty met Raqesh Bapat inside the Bigg Boss OTT house. The two fell in love while they were inside the BB OTT house and supported each other through thick and thin. They also had their fair share of fights and arguments, but they remained in love and after the show, Shamita and Raqesh had shared photos and videos from their dinner and lunch dates.

While Shamita Shetty was inside the Bigg Boss 15 house, Raqesh Bapat, like a loyal boyfriend, was seen cheering for her and also requested fans to support and vote for her. Now, after the show, Shamita and Raqesh want to spend time together and then decide their future, reported Etimes.

During one of the segments inside Bigg Boss 15 house, a priest had come and predicted housemates' future. He had predicted that Shamita Shetty will get married this year and now, the Sharara Sharara actress is trying to make the prediction true.