"My big brother, who supported me fiercely like my sister Monica, who I also lost, is gone," wrote Ashish Chowdhry 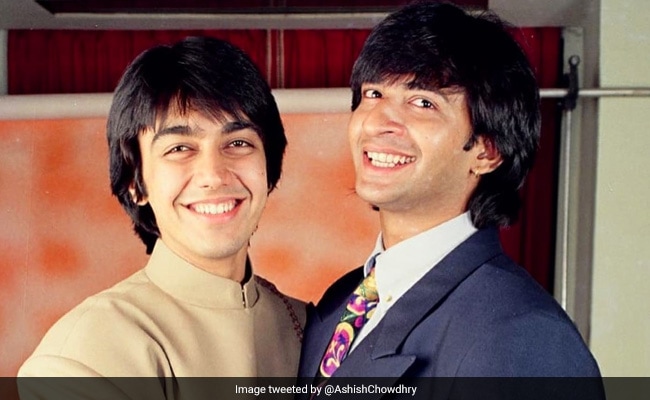 Actor Ashish Chowdhry remembered late filmmaker Raj Kaushal in an emotional social media post. Ashish, who worked in the Raj Kaushal-directed film Shaadi Ka Laddoo (also featuring Mandira Bedi), was the first one to visit Raj Kaushal's Mumbai residence after his death on Wednesday morning. The actor shared a few throwback pictures with Raj Kaushal. In his eulogy, Ashish referred to Raj Kaushal as his "big brother" and his "guiding light." He added in his post how Raj Kaushal was like a pillar of support for him, especially after his sister's death. "My guiding light, my happy quotient, my mollycoddler, is gone. My big brother, who supported me fiercely like my sister Monica, who I also lost, is gone. Yet, he taught me well. To survive any storm. So I'll do the same today. For him. Until then bro." He signed off the note with these words: "Until we meet again." Ashish lost his sister Monica and his brother-in-law Ajit Chhabria during the 2008 Mumbai terror attacks.

My guiding light,my happy quotient, my mollycoddler, is gone.
My big brother who supported me fiercely like my sister Monica who I also lost, gone.
Yet, he taught me well. To survive any storm. So I'll do the same today. For him.
Until then bro. Until we meet again@rajkaushal1pic.twitter.com/tlKa59T0rP

Ashish Chowdhry was the first actor to visit Mandira Bedi after her husband Raj Kaushal's death on Wednesday. Other actors who attended the filmmaker's funeral were Ronit Roy and Samir Soni. 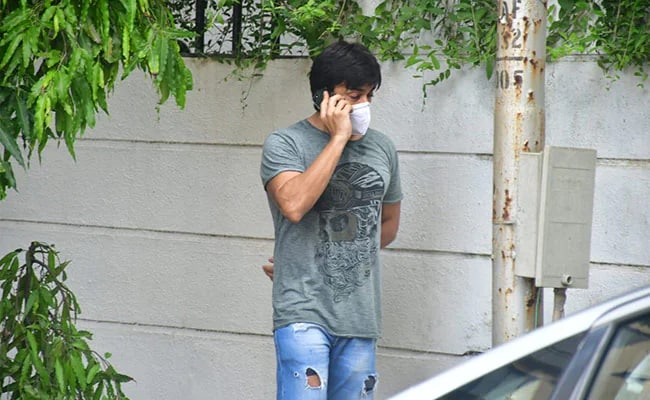 Over the weekend, Ashish Chowdhry was also pictured in a group photo shared by Neha Dhupia after Mr Kaushal's death. Mandira Bedi and Raj Kaushal are believed to have spent time last weekend with a group of friends which included cricketer Zaheer Khan and wife Sagarika Ghatge in addition to Ashish Chaudhary, Neha Dhupia and her husband Angad Bedi.

Raj Kaushal, who began his career as a copywriter, was best-known for directing Anthony Kaun Hai, Shaadi Ka Laddo and Pyaar Mein Kabhi Kabhi. He was the producer of the 2005 film My Brother...Nikhil. The film, directed by Onir, starred Juhi Chawla and Sanjay Suri.

Ashish Chowdhry is best-known for starring in Dhamaal, Hum Pardesi Ho Gaye, Qayamat: City Under Threat and Fight Club - Members Only, among others. He was also a part of the TV show Ek Mutthi Aasmaan. He was also the winner of Khatron Ke Khiladi season 6.