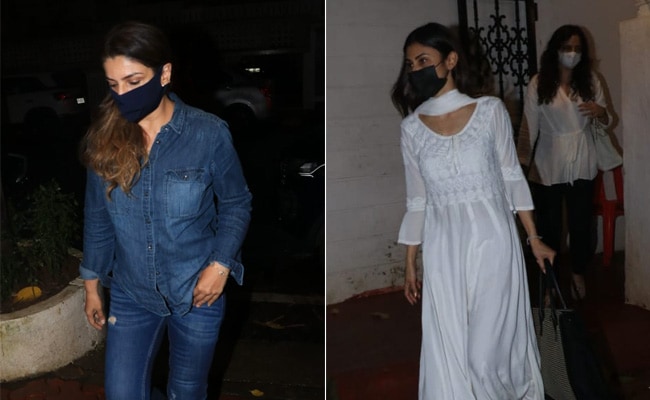 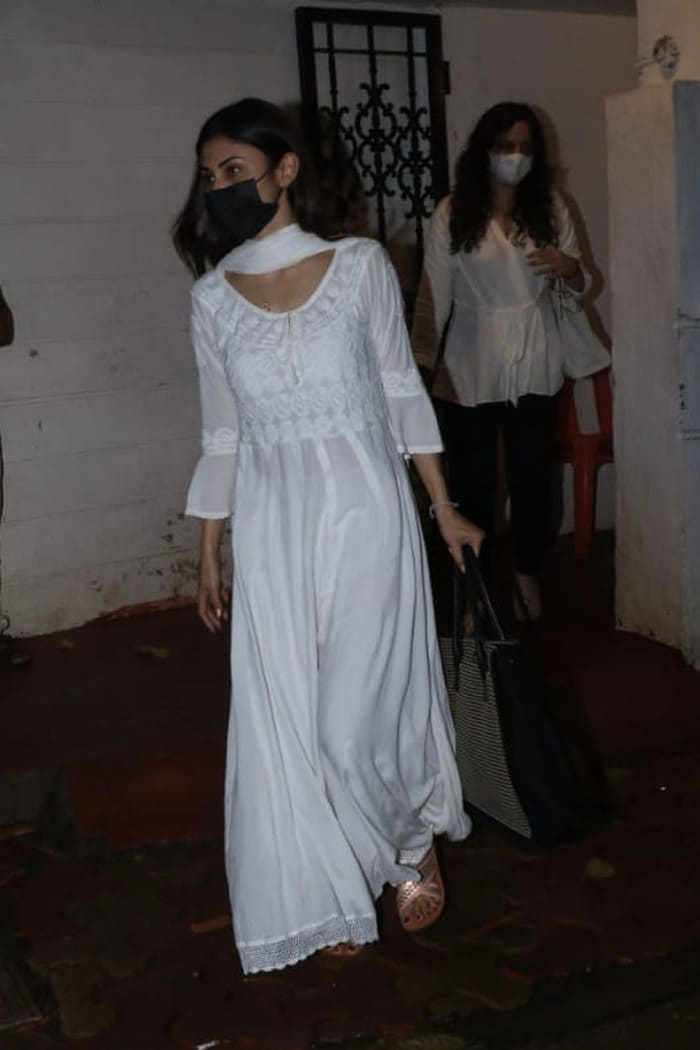 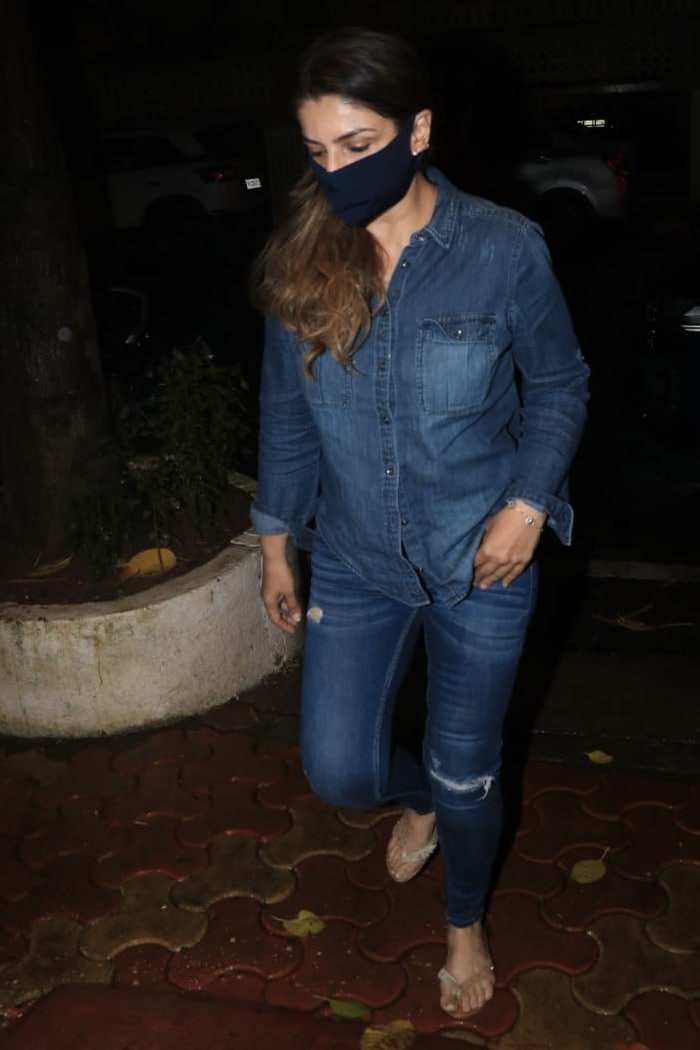 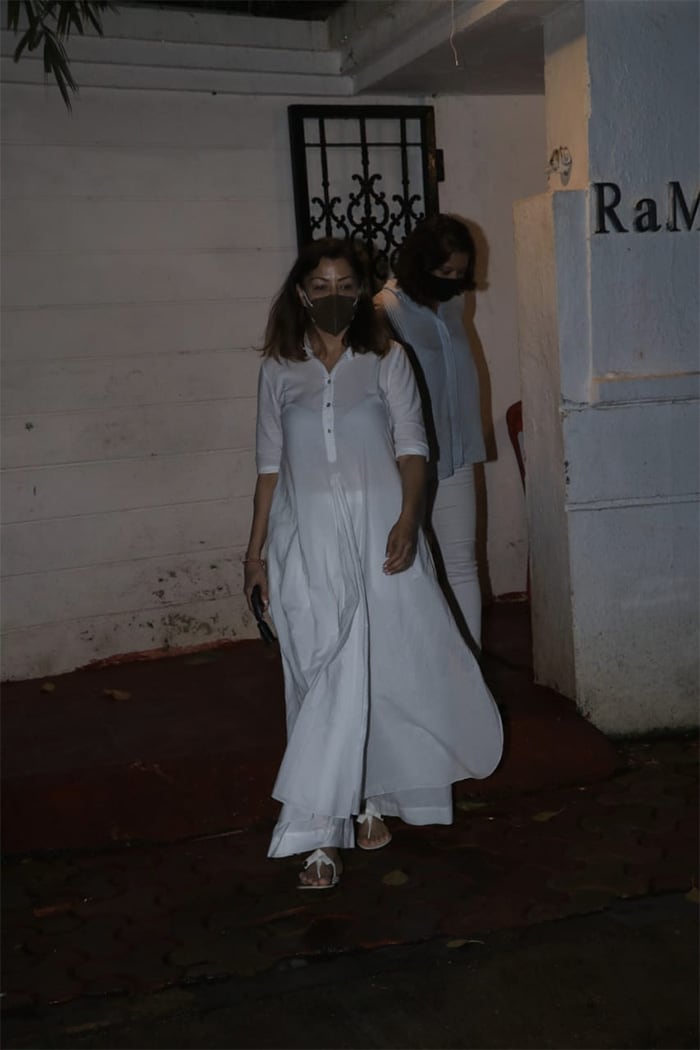 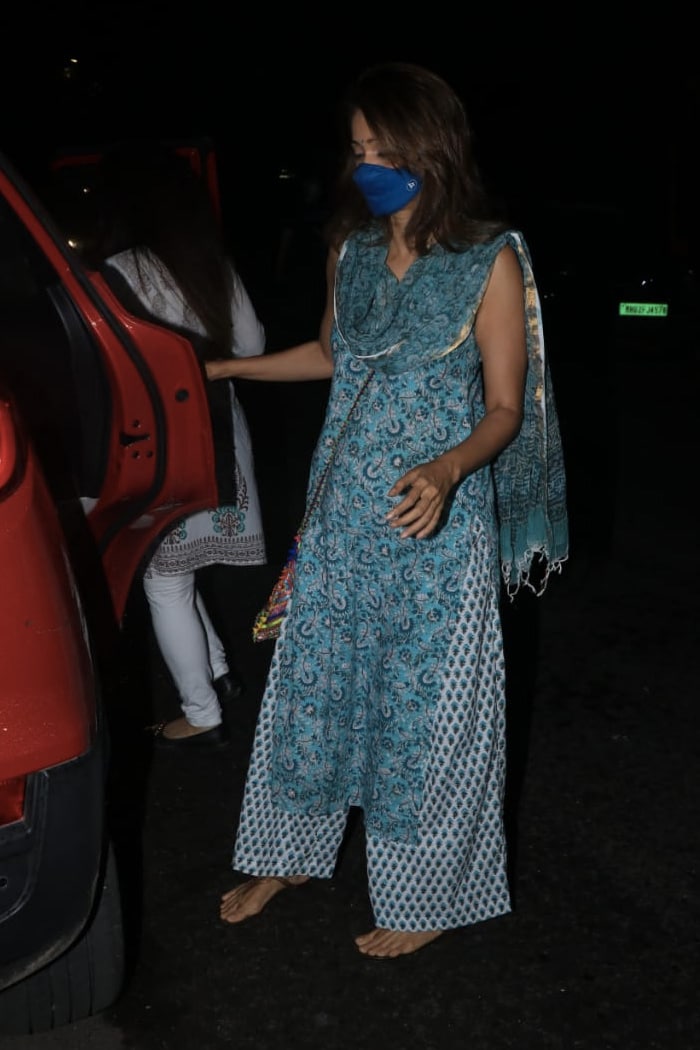 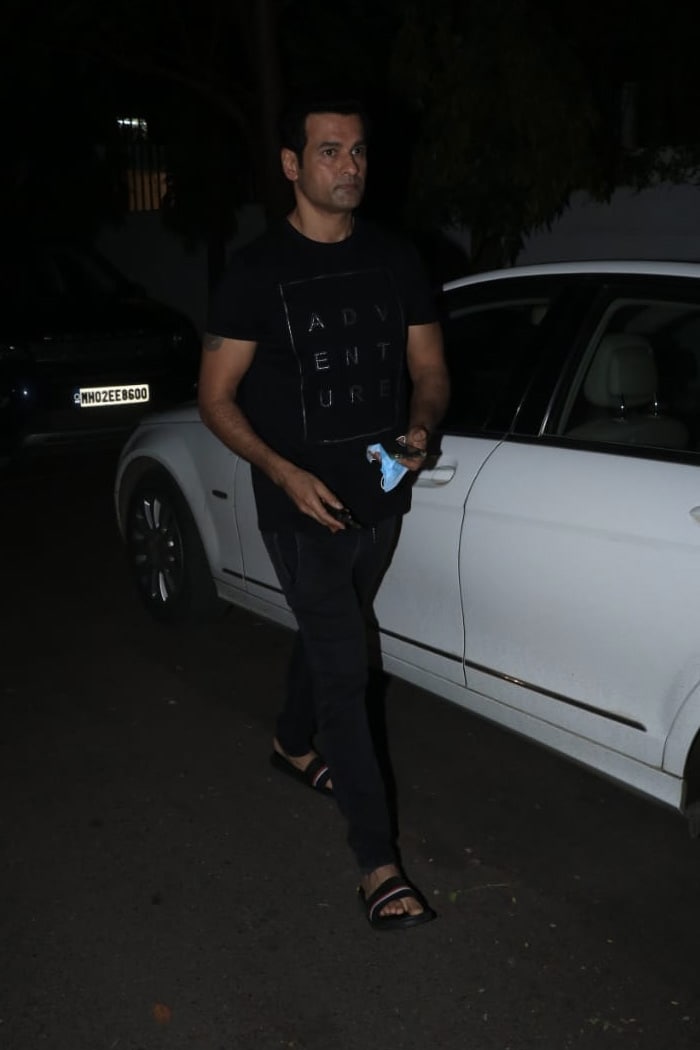 Director of My Brother Nikhil, Onir, announced the news of Raj Kaushal's death on Twitter. He wrote, "Gone too soon. We lost filmmaker and producer Raj Kaushal this morning. Very sad. He was one of the producers of my first film My Brother Nikhil. One of those few who believed in our vision and supported us. Prayers for his soul."

Gone too soon. We lost Film maker and Producer @rajkaushal1 this morning. Very Sad. He was one of the producers of my first film #MyBrotherNikhil. One of those few who believed in our vision and supported us. Prayers for his soul. pic.twitter.com/zAitFfYrS7

Mandira Bedi married Raj Kaushal in the year 1999. Their son Vir, now 10, was born in 2011. Mandira and Raj Kaushal, who previously revealed they wanted to adopt a daughter, welcomed Tara into the family in July last year. She is 4.