Actor Ashish Chowdhry, Who Lost His Sister And Brother-In-Law In 26/11 Attacks, Shares An Emotional Post

"You still stand right beside me each moment, each second and that makes me breathe right even today," wrote Ashish Chowdhry 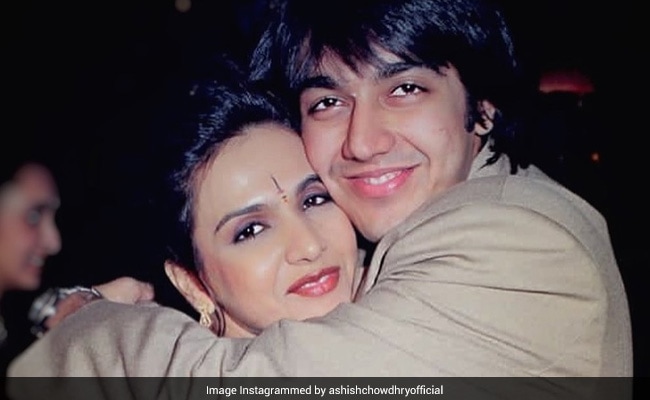 Bollywood actor Ashish Chowdhry, who lost his sister Monica and his brother-in-law Ajit Chhabria during the 2008 Mumbai terror attacks, shared an emotional post remembering them on his Instagram profile. Every year, the Dhamaal actor pays tribute to them. Ashish  shared a post on Thursday, 12 years after the 26/11 terror attacks, which left 166 people dead and over 300 injured in Mumbai, where 10 heavily-armed terrorists from Pakistan destroyed several sites including the iconic Taj Hotel. The terror attacks began on November 26, 2008 and lasted three days. Ashish posted memories with his late sister in the form of throwback pictures and he wrote in the note: "Not a day completes without you, Mona... I miss Jiju and you every day."

Ashish, who also looks after his sister's kids Kanishk and Ananya, added in his post: "Just keep looking at me as I do even now... Coz you make me stronger until today... Just like we laughed and played together every day, you still stand right beside me each moment, each second and that makes me breathe right even today."

The 26/11 terror attacks were one of deadliest attacks in India's history, where 10 heavily-armed terrorists sailed into Mumbai from Karachi and destroyed some of Mumbai's iconic landmarks like the Taj Hotel, the Chhatrapati Shivaji Terminus, the Oberoi Trident, Leopold Cafe, Cama Hospital and a Jewish community centre among others.

Ashish Chowdhry is best-known for starring in Hum Pardesi Ho Gaye, Qayamat: City Under Threat, Shaadi Ka Laddoo and Fight Club - Members Only, among others. He was also a part of the TV show Ek Mutthi Aasmaan. He was also the winner of Khatron Ke Khiladi season 6.