Uri: The Surgical Strike is having a phenomenal run at the box office 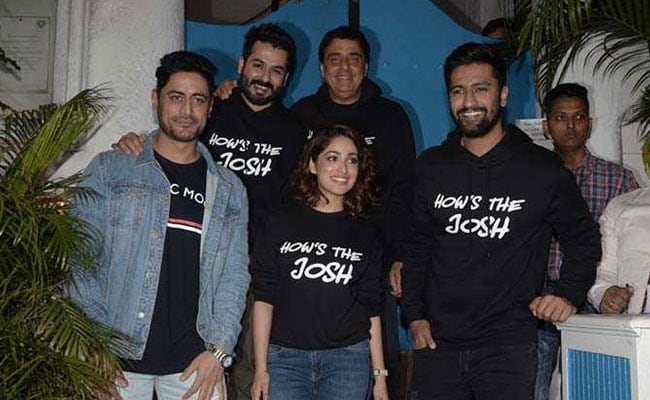 Vicky Kaushal and Yami Gautam celebrated the success of their recently released film Uri: The Surgical Strike with a star-studded party in Mumbai on Wednesday. The Aditya Dhar-directed film, which is based on the surgical strikes carried out by the Indian Army in Pakistan following the 2016 terror attacks in Uri base camp, is having a phenomenal run at the box office. The movie has cruised past the Rs 50 crore mark in just five days and this definitely called for a celebration. The success bash was attended by the star cast - Vicky Kaushal, Yami Gautam, Paresh Rawal and Mohit Raina. Vicky Kaushal, Yami Gautam, Paresh Rawal and the producer of Uri Ronnie Screwvala sported sweatshirts with "How's The Josh" (a viral dialogue from the film) imprinted on them. Farah Khan, Radhika Madan, Siddharth Roy Kapur, Ravi Dubey, Sargun Mehta, Rukhsar Rehman, Shashank Khaitan were among the others who attended the bash. 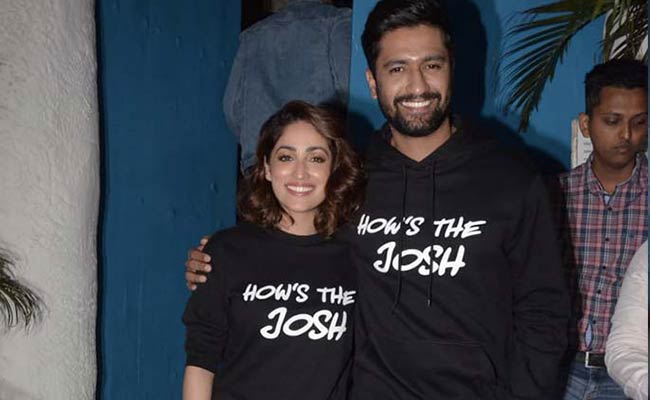 Radhika Apte, who was last seen in 2018's Baazaar opposite Rohan Mehra, was spotted arriving at the party solo. The actress was dressed in an all-black outfit. 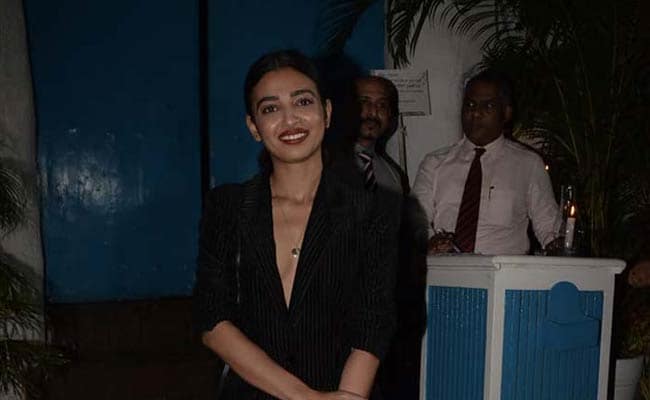 Sham Kaushal, his wife Veena and son Sunny were Vicky's cheer squad at the success bash. 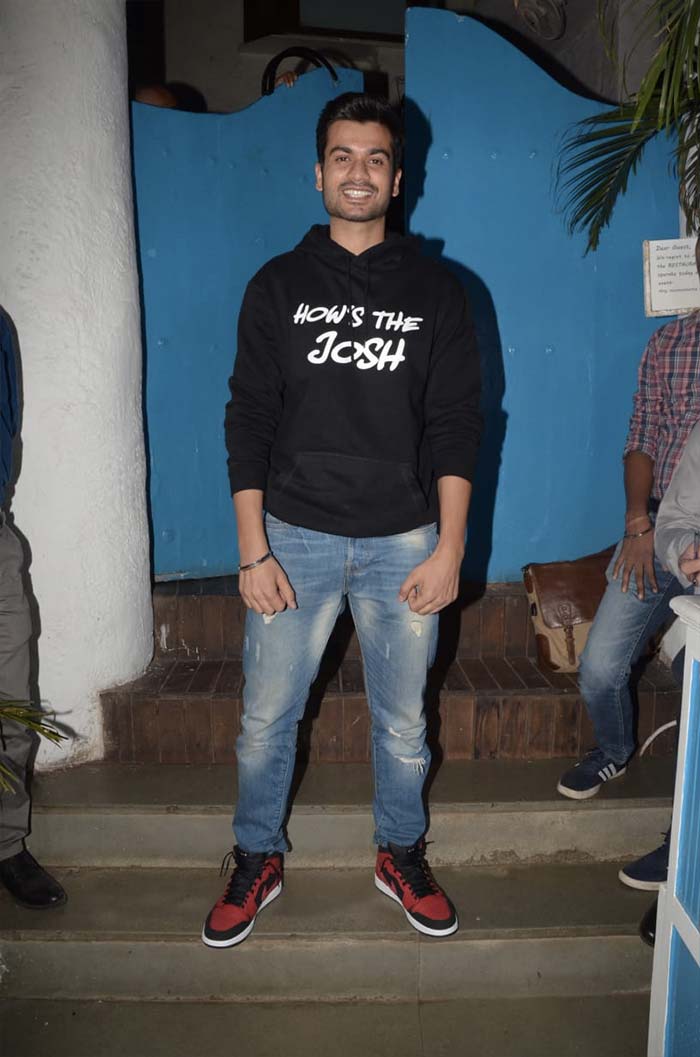 Paresh Rawal's plus one at Uri success party was his wife Swarup Sampat. 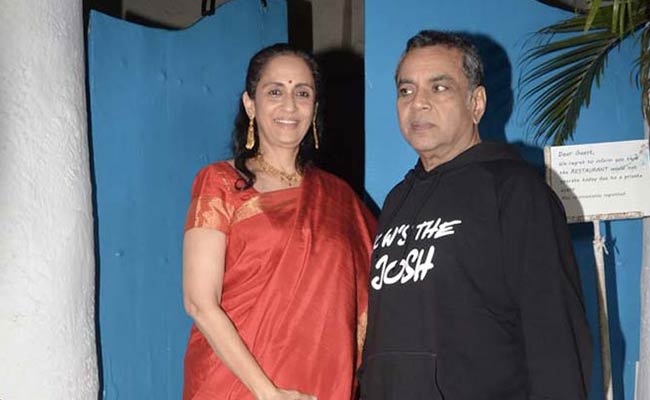 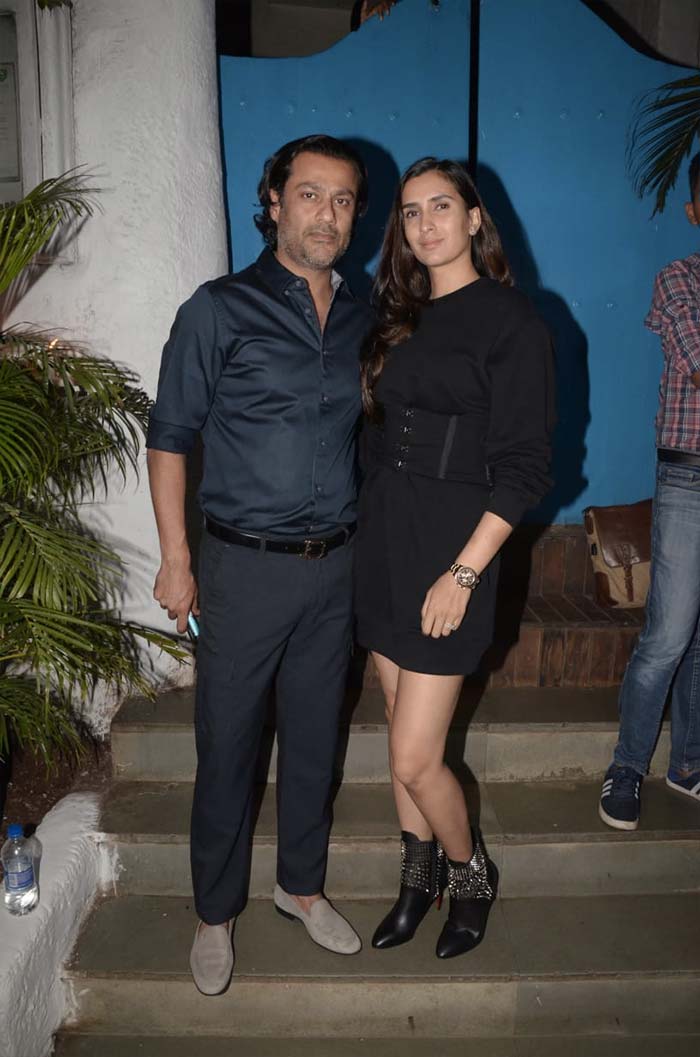 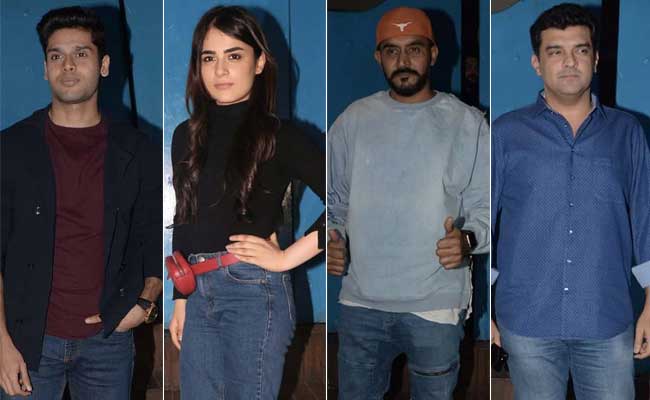 Uri: The Surgical Strike opened to mixed reviews at the box office. In his review for NDTV, film critic Saibal Chatterjee gave the film 2 stars out of 5 and wrote: "But for the presence of Vicky Kaushal... Uri: The Surgical Strike would have been a complete washout. It gets two stars - one for its technical sheen, the other for the male lead."

Uri hit the screens with Anupam Kher's The Accidental Prime Minister. According to a Box Office India report, the Vijay Ratnakar Gutte-directed film has made over Rs 16 crore so far.