Uri: The Surgical Strike's box office collection has affected the numbers of The Accidental Prime Minister 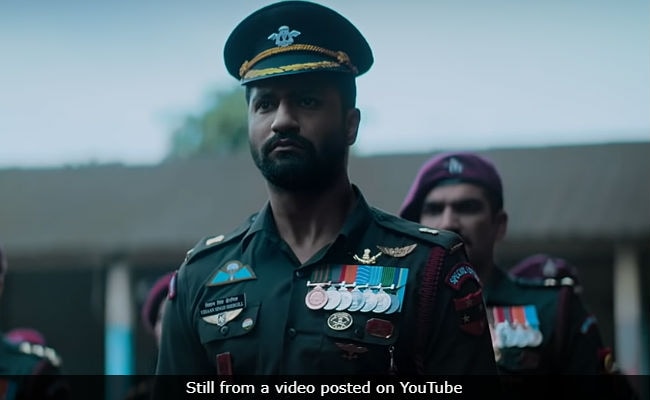 Uri's spectacular performance at the box office has affected the collection of The Accidental Prime Minister, which released on the same day, and that of Rohit Shetty's Simmba, which released two weeks ago. Although, Simmba continues to roar at the box office, its magnitude is somewhat diminished after the release of Uri. As per a Box Office India report, The Accidental Prime Minister has made Rs 15.50 crore so far and "is heading for a first week of Rs 18 crore... but there will not be much coming after."

Watch the trailer of Uri: The Surgical Stirke

Uri is based on the surgical strikes carried out by the Indian Army in Pakistan following the 2016 Uri terror attacks. In his review for NDTV, film critic Saibal Chatterjee wrote: "But for the presence of Vicky Kaushal... Uri: The Surgical Strike would have been a complete washout. It gets two stars - one for its technical sheen, the other for the male lead."