Uri: The Surgical Strike Movie Review - Without Vicky Kaushal, The Film Would Be A Complete Washout

Uri: The Surgical Strike Movie Review: Vicky plays a steady hand and delivers the goods to an extent that, at times, seems wasted on it. 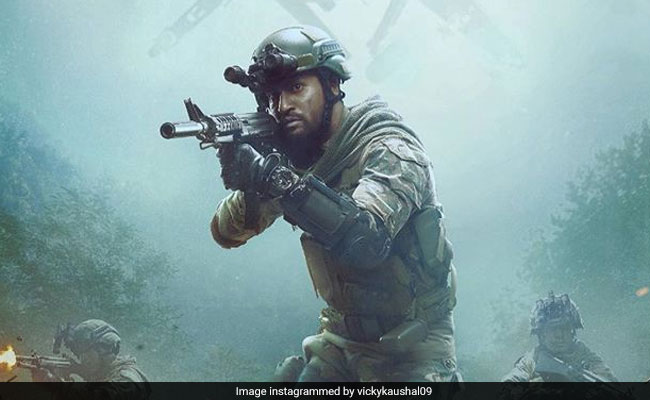 At the halfway mark, Major Vihaan Singh Shergill, the intrepid protagonist of Uri: The Surgical Strike, asks his band of para commandos, not once but thrice, in a blood-curdling war cry: "How's the josh?" The boys' response: "High, Sir!" That is understandable. The keyed-up battalion is about to embark on a crucial anti-terror mission. But sorry, it is difficult to share their enthusiasm, and the fault definitely isn't theirs. That is the kind of film this is. The war actioner is both bland and patchy. Uri: The Surgical Strike is like a grenade that hisses ominously for a while but does not eventually explode.

The film is undeniably well mounted, with director of photography Mitesh Mirchandani and action director Stefan Richter doing a fantastic job in the battlefield sequences where the men in uniform go all guns blazing. Strangely, the energy and fluidity of the handheld camera do not rub off on the film. Lead actor Vicky Kaushal, on his part, plays a steady hand and delivers the goods to an extent that, at times, seems somewhat wasted on a film that falls well short of being rousing. 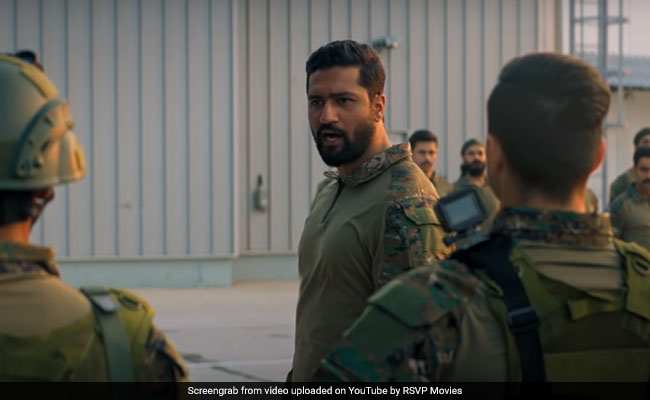 First-time writer-director Aditya Dhar peddles more figments of the imagination than hard-knuckled actuality. He gives his predilections away in a declaration ahead of the opening credits. His film, it says, is a tribute to the valour of our soldiers and - hold your breath - "a new India". The implication is that our army officers and jawans were pipsqueaks until the present dispensation came along. Sure, a film is allowed to spin a bit of a yarn but not when it is dealing with an event so close to our times. Uri: The Surgical Strike is supposedly "based on true events", but the film frequently strays far from the truth to underline its politically expedient claims. In a specious way, the film negates the proud history of the Indian Army.

The film's hero is a generally believable guy, though. Played by a beefed-up Kaushal, the officer who leads the Uri surgical strike is a valued member of the Special Forces. He has just come off a successful sortie against NSCN militants on the India-Myanmar border in retaliation for a deadly ambush on a Dogra Regiment convoy in Manipur. But his mother (Swaroop Sampat) has stage-6 Alzheimer's. So he seeks premature retirement to be by her side in Delhi "before she begins to forget me". 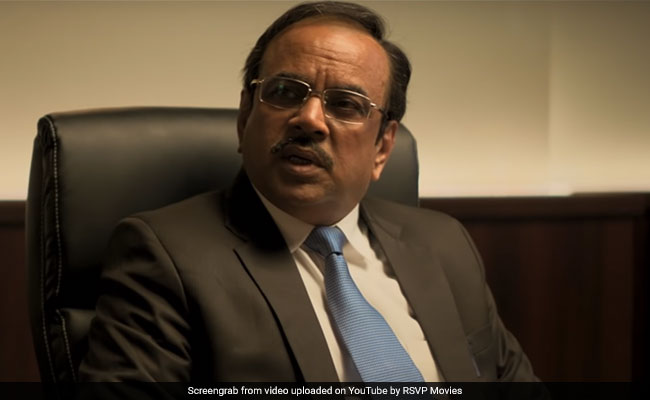 It is easy to see what is coming. In September 2016, terrorists attack an Air Force base in Uri and kill 19 Indian soldiers in their sleep. The government decides enough is enough and plans a surgical strike deep inside POK. No prizes for guessing, Vihaan Shergill is compelled to leave his desk at the Integrated Defence HQ in South Block to head to the Northern Command base in Udhampur. He holds forth on the difference between farz (duty) and farzi (fake). He does not go down in history as a specimen of the latter breed.

The war room pow-wow that sets the surgical strike in motion is the film's corniest sequence and not only because it is riddled with a major inconsistency. Govind (a character modelled on NSA Ajit Doval and portrayed by Paresh Rawal) boasts that this is "naya Hindustan" and "hum ghar mein ghusenge bhi aur maarenge bhi (we will not only barge into their home but also kill them)". He asserts that India has never attempted this sort of precise retaliatory action before. Not much later, the Prime Minister (Rajit Kapur, mercifully not mimicking Narendra Modi) qualifies the senior government functionary's claim with "aaj tak ka sabse ghaatak surgical strike", meaning that the strike was by no means the first. 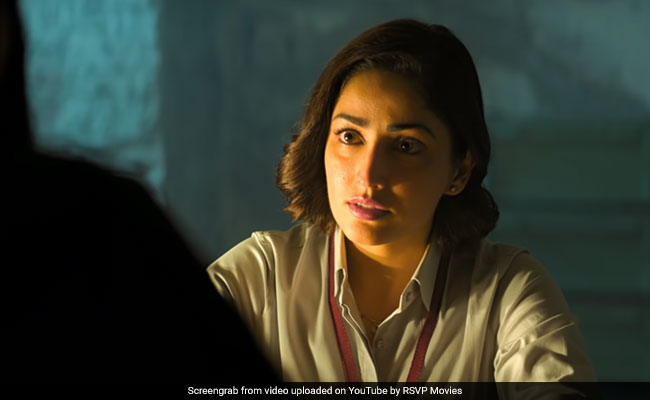 Uri: The Surgical Strike proves in no uncertain terms that even if Hindustan hasn't turned naya overnight, Bollywood sure has. Parts of the mainstream Mumbai industry now thinks nothing of unabashed genuflection before those in power. It is shamelessly wide-eyed, unquestioning and all too willing to promote a brand of patriotism that espouses the bellicosity of the neighbourhood muscleman more than the clinical aggression of master military strategists.

To return to the plot, but wait where, pray, is the plot? After Major Shergill returns to the thick of the action, the film follows a predictable course. In the narrative turf of this war as reimagined by the makers of Uri: The Surgical Strike, there's no level playing field. The Pakistani establishment is manned by a bunch of oafs who are evil personified to boot. The Indians, in contrast, are prefect to a T in their thinking and their actions. So any hope that you might have of the film delivering edge-of-the-seat twists and turns will evaporate pretty quickly.

On the acting front, Mohit Raina, in his first big screen role, makes an impression in the role of the hero's brother-in-law and fellow officer. Kirti Kulhari, in a special appearance, plays an Air Force pilot looking for a chance to display her deshbhakti and earn redemption. Yami Gautam, as an intelligence agent who is deployed to get to the bottom of the Uri terror attack conspiracy, has to contend with an underwritten role.

In fact, sketchy writing is a problem that plagues the film as a whole. But for the presence of Vicky Kaushal, whose character desists from overt chest-thumping, Uri: The Surgical Strike would have been a complete washout. It gets two stars - one for its technical sheen, the other for the male lead. The rest of the film fires too many blanks to count for anything.