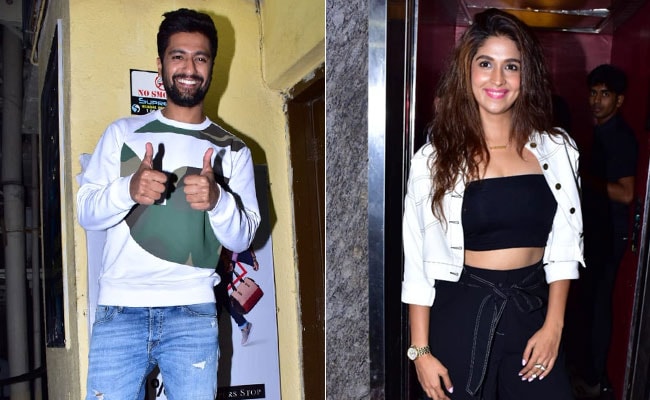 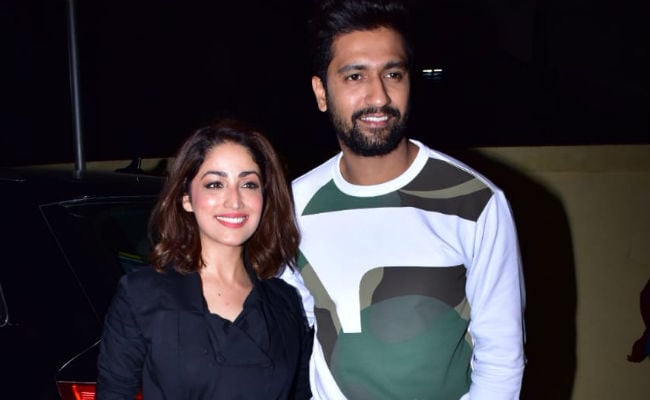 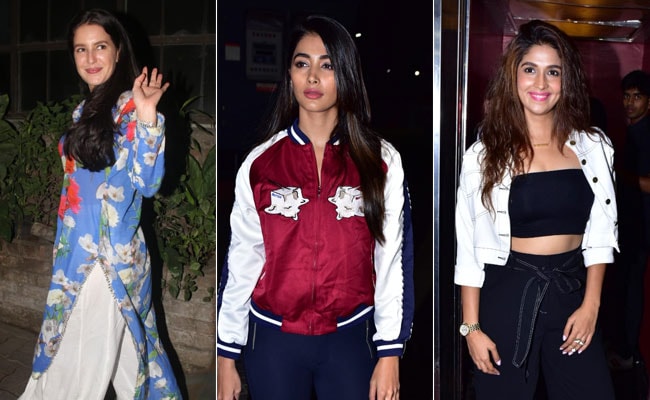 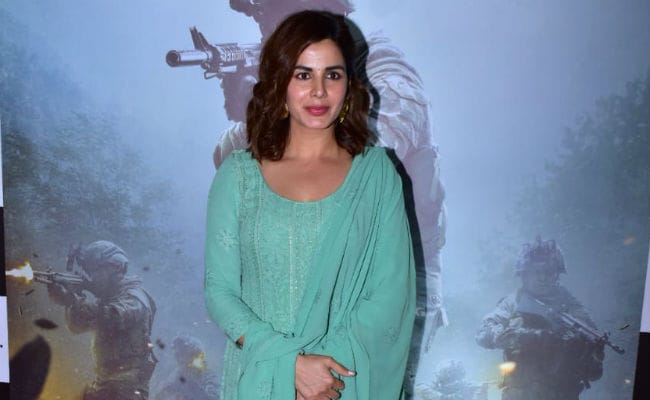 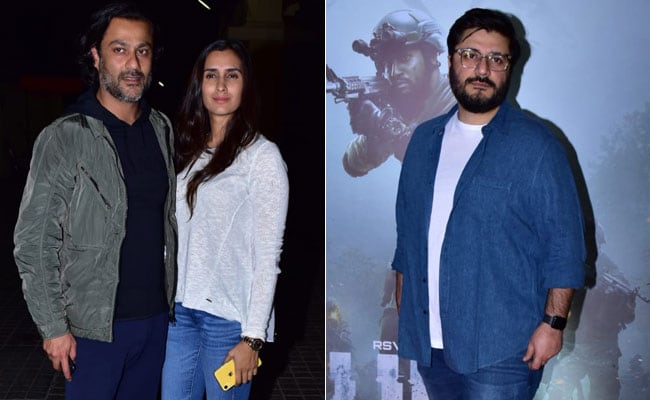 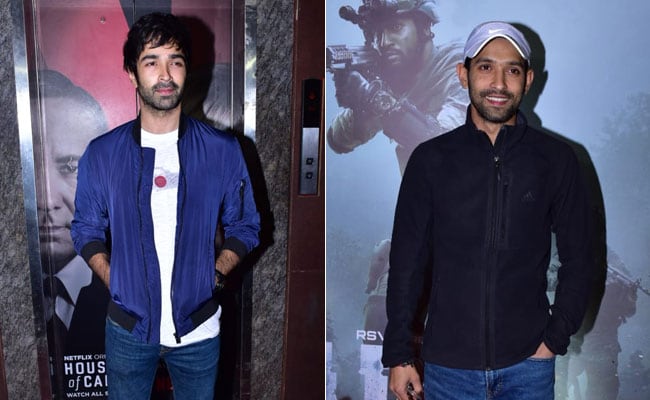 Uri is based on the 2016 surgical strikes on Pakistan, after the Uri Base Camp in Jammu & Kashmir was attacked. Vicky Kaushal plays the role of an army officer, who leads the covert military operation. Yami Gautam plays an intelligence officer.

Speaking about why he signed Uri, Vicky Kaushal said: "I learnt a lot when I read the script. I was very excited to tell the story. There is always an adrenaline rush to play a character like this. I was all charged up to do it right. We have seen films on war and military earlier, but this film will be new for the audience."

Directed by Aditya Dhar, Uri also stars Paresh Rawal and Mohit Raina, who is making his Bollywood debut with the film.