Vicky Kaushal's Uri: The Surgical Strike continues its strong hold at the ticket window close to four weeks past its release 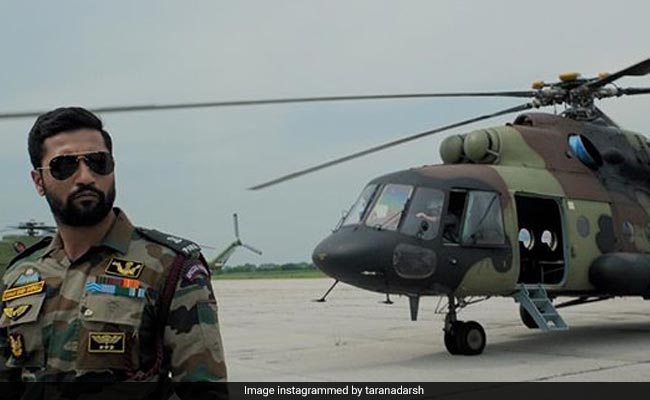 Vicky Kaushal in a still from Uri (Image courtesy Instagram)

Vicky Kaushal's Uri: The Surgical Strike clashed with Anupam Kher's The Accidental Prime Minister. In his review for NDTV, Saibal Chatterjee gave the film 2 stars out of 5. "Lead actor Vicky Kaushal, on his part, plays a steady hand and delivers the goods to an extent that, at times, seems somewhat wasted on a film that falls well short of being rousing," he wrote.

Uri is based on the surgical strikes carried out by the Indian Army in Pakistan following the 2016 terror attacks in Uri base camp. Apart from Vicky Kaushal, the film also stars Yami Gautam, Kirti Kulhari and Paresh Rawal.