"I hope your Sufi soul finds a place as beautiful as the one you created for us in Sufiyum Sujathayum," wrote the actress 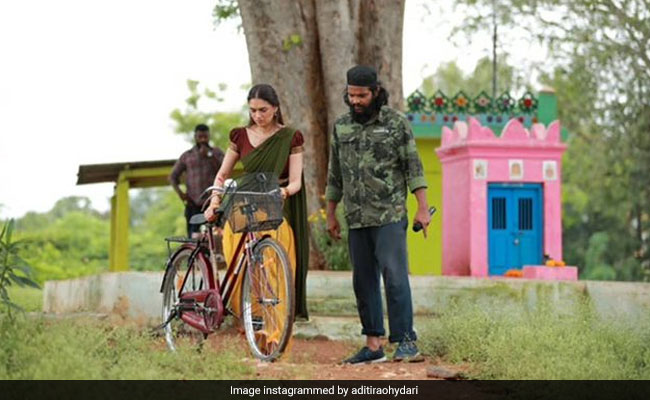 Sufiyum Sujathayum was one of the first seven films to have digital release amid the coronavirus lockdown. The film was written and directed by Naranipuzha Shanavas and produced by Vijay Babu, who also mourned Naranipuzha Shanavas in an Instagram post on Wednesday. He shared a picture of the director and a poster of their film. An excerpt from his post read: "We tried our best for you, Shaanu...love you lots."

Naranipuzha Shanavas' films revolve around the religious and cultural divide. He made his directorial debut with the 2015 film Karie, which starred Gopu Keshav, Rammohan Ravindran and K T Satheesan.