First Day, First Show For These 7 Films On Amazon Prime

Gulabo Sitabo will premiere on June 12. Ghoomketu, with Nawazuddin Siddiqui in the lead, is releasing on ZEE5. 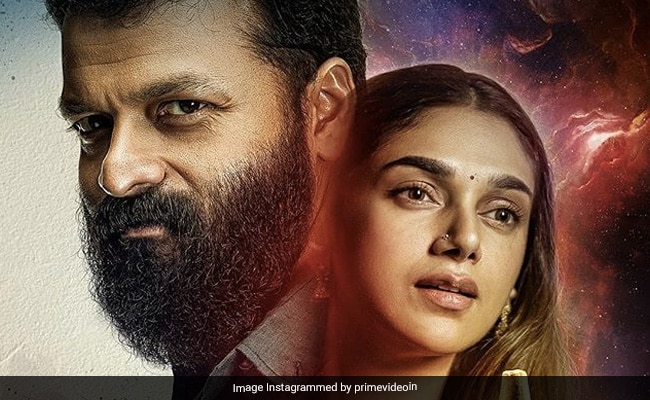 First day, first show! We're premiering 7 highly anticipated Indian movies of this year on Prime Video.
Which one are you waiting for?https://t.co/tVK7QGkAQv

"Over the last 2 years, Prime Video has become the destination of choice for our customers to watch new releases, across the languages, within weeks of their theatrical release. Now we're taking this one step further, with seven of India's most-anticipated films premiering exclusively on Prime Video, bringing the cinematic experience to their doorstep," Vijay Subramaniam, Director and Head, Content, Amazon Prime Video, India, said in a statement, reported news agency PTI.

The announcement of digital releases have not gone down well with multiplexes like INOX, which said in a statement, "INOX would like to express extreme displeasure and disappointment on an announcement made by a production house today, to release their movie directly on an OTT platform by skipping the theatrical window run. The decision of the production house to deviate from the globally prevalent content windowing practice is alarming and disconcerting."

The Producers Guild on Friday defended the digital release. "This is a time for the entire film industry to come together with empathy and support for the difficult predicament that each of our constituents finds themselves in - from producers, distributors, exhibitors, daily wage earners and technicians, to the thousands of people whose lives and livelihoods are in some way dependent on our industry. Statements that call for 'retributive measures'' against producers who decide to take their movies direct to OTT platforms - especially at a time when cinemas are unfortunately closed for the foreseeable future - do not lend themselves to a constructive or collaborative dialogue on the way forward for the industry," the guild said in a statement, reported PTI.

The decision to release films online and bypass theatres would be counter-productive, multiplexes claim. "In these troubled times, it is disturbing to see one of the partners not interested in continuing the mutually beneficial relationship, especially when the need of the hour is to stand shoulder to shoulder with each other, and bring the film industry back to its vibrant best. Such acts, though isolated, vitiate the atmosphere of mutual partnership and paint these content producers as fair-weather friends rather than all-weather life-long partners," INOX said in its statement.

Despite opposition from multiplexes, it is likely that other ready-to-release films will follow suit and opt to release on OTT platforms, given the COVID-19 pandemic and social distancing rules. Ranveer Singh's '83 is completed and was meant to release in cinemas in April, as was Gulabo Sitabo. Shakuntala was meant to open in theatres on May 8. Akshay Kumar's Laxmmi Bomb and Coolie No 1, starring Varun Dhawan and Sara Ali Khan, are in or nearing the post-production stage.

The release dates for six of the seven films to stream on Prime Video have not yet been revealed. Gulabo Sitabo will premiere on June 12. Ghoomketu, with Nawazuddin Siddiqui in the lead, is releasing on ZEE5.