When Arpita Khan, Hrithik Roshan Danced Like Nobody Was Watching 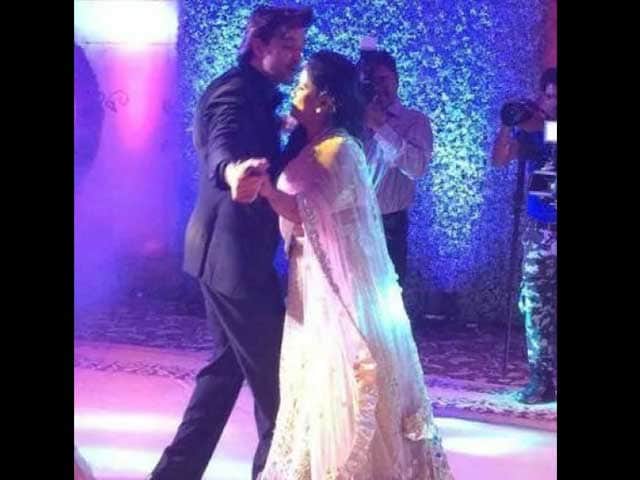 Bollywood actor Hrithik Roshan played a starring role at the reception of his good friend Salman Khan's sister Arpita by inviting her for a dream sequence on the dance floor.

The Bang Bang star played the gallant gentleman as he offered his arm to the bride and attempted to make the wedding an experience to cherish for her. The image of the two of them dancing together seems like a dream sequence from a Bollywood film.

Promoted
Listen to the latest songs, only on JioSaavn.com
Hrithik also shook a leg with Arpita's husband Aayush and Salman's brother Sohail Khan, besides reportedly dancing with Shah Rukh and Salman on the famous song Chaiyya chaiyya. 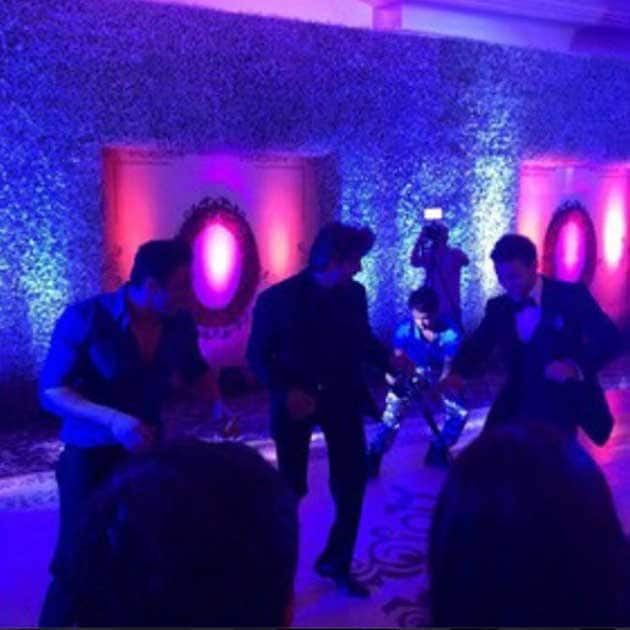