Arjun Rampal And His Daughters Visit Gabriella Demetriades At The Hospital 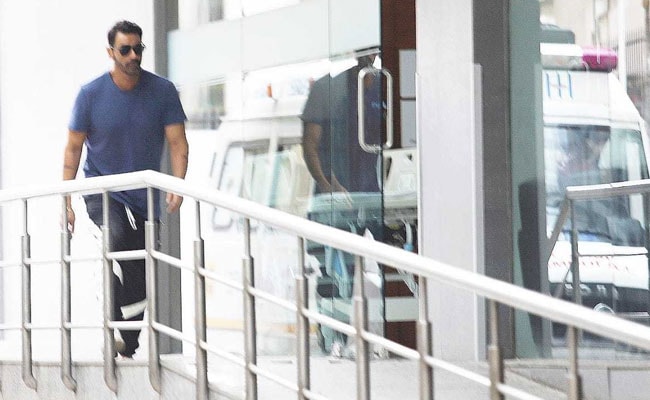 Arjun Rampal's girlfriend Gabriella Demetriades, who is expecting her first child with the actor, has been admitted to Mumbai's Hinduja hospital. Gabriella, who was admitted on Wednesday, was visited by the Rock On!! actor. That's not it, Myra Rampal and Mahikaa - who are Arjun's daughters with his estranged wife Mehr Jesia, were also photographed arriving at the hospital together. Details about when exactly Gabriella is due are not known as of now. In an interview with Mumbai Mirror earlier this year, Arjun Rampal said that his daughters happily accepted Gabriella and said, "I must add that it was of prime importance that my daughters should accept her as a part of the family. I am blessed that they have, no questions asked." 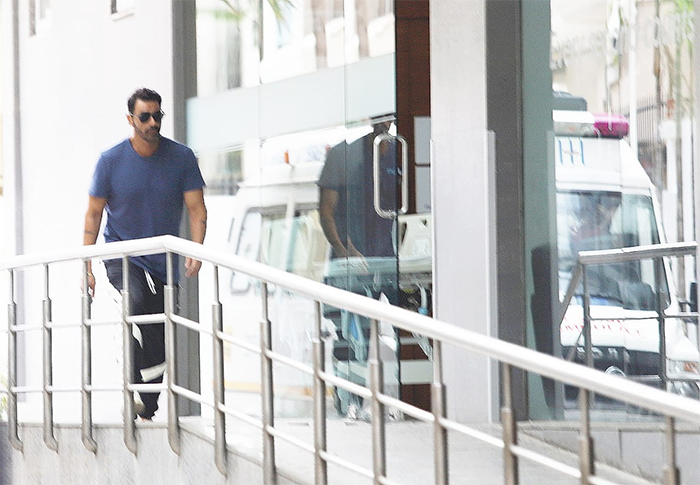 Arjun outside the hospital. 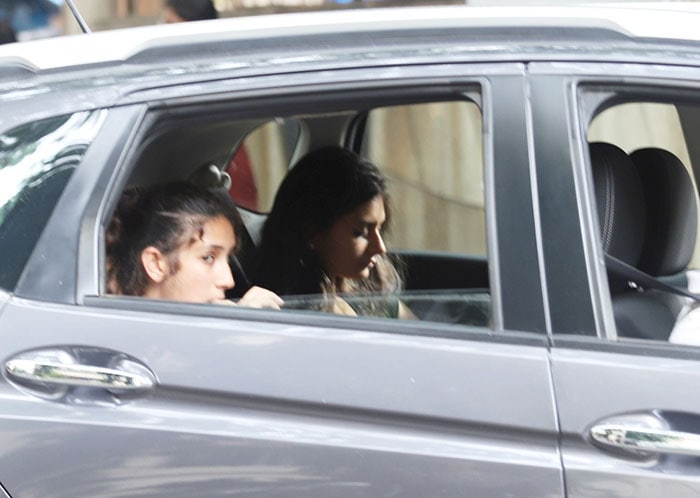 We also got a glimpse of Myra and Mahikaa Rampal. 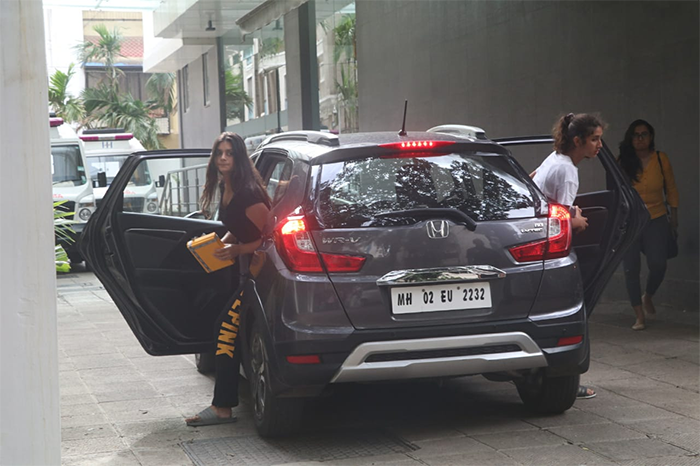 Arjun and Gabriella announced the big news about their pregnancy by sharing identical posts on their respective social media accounts earlier this year. In the loved-up picture, Gabriella, sporting a baby bump, could be seen curled up in Arjun's arms. "Blessed to have you and start all over again.... Thank you baby for this baby," read the caption on Arjun's post, while Gabriella captioned it: "Grateful for you two. Can't wait to meet you." Take a look at the posts here:

Arjun married model Mehr Jesia in 1998 and the couple announced their separation in the year 2018.

In terms of work, Arjun Rampal was last seen in JP Dutta's 2018 film Paltan. Gabriella is a model and actress. She featured in the 2014 film Sonali Cable and Telugu film Oopiri.