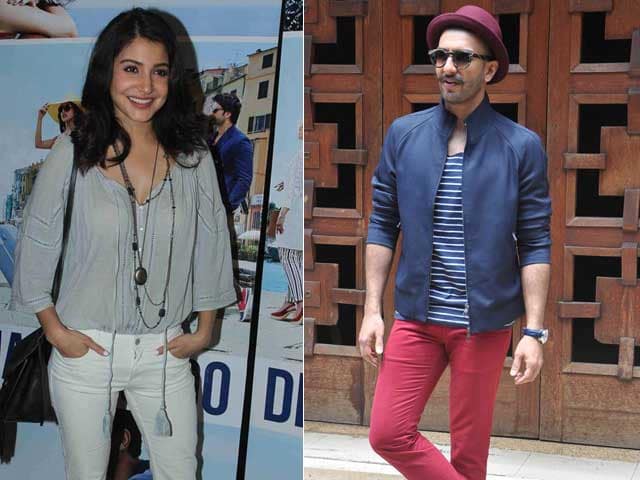 Mumbai: Actress Anushka Sharma, who worked with Ranveer Singh in the 2010 film Band Baaja Baaraat and will soon be seen on the silver screen opposite him in Dil Dhadakne Do, says he is now a calmer and less anxious person as compared to his earlier days.

"When we worked together for Band Baaja Baaraat, Ranveer used to be very anxious and hyper on set. He used to do weird things, but now he is calmer, less anxious. He's a better actor now," Anushka said while promoting her upcoming film Dil Dhadakne Do at a chat show shot for mobile audiences.

The chat show, 'Cruising With Dil Dhadakne Do',  features the film's actors in free-wheeling, entertaining conversations sprinkled with reminiscences, jokes, memorable experiences from both, life and the making of the film.

Ranveer, who was seen joking with host Cyrus Sahukar, said that since the episode was being shot exclusively for the digital medium, he could say anything he wanted, use any words he wanted, including swear words. To that, Anushka quickly reminded him of what had happened the last time he did that online, an apparent reference to at the controversial AIB Knockout earlier this year.

Dil Dhadakne Do releases on June 5.