Ankita Shorey Auditioned For Mahira Khan's Role in Raees But... 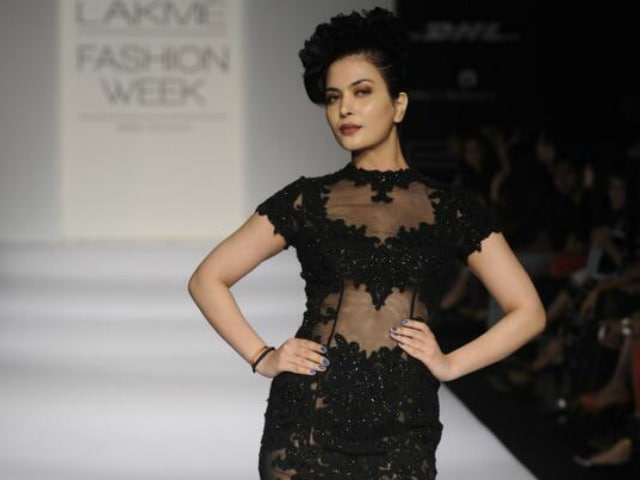 "I went through the look test for the role as it is a character of a Pakistani Muslim girl, and they (filmmaker/producers) were looking for a certain face. I waited for six months for the confirmation of the role. However, there was a last-minute change," the model-turned-actress told IANS.

Earlier, there were reports that Ankita was confirmed, and was replaced by Mahira. The actress says that she only gave a look test and nothing was confirmed.

Set in 1980s Gujarat, Raees tells the story of a bootlegger whose business is thwarted by a tough policeman. The film is produced by Excel Entertainment and Red Chillies Entertainment. Directed by Rahul Dholakia, the film also features Nawazuddin Siddiqui, and is scheduled to be released on January 26 next year.

Though it could have been a great launch for her opposite Shah Rukh, Ankita does not have any bad feelings for anyone for missing the opportunity.

Promoted
Listen to the latest songs, only on JioSaavn.com
"As a human being, I had an expectation and I felt a little bad when I got to know it but I believe that everything happens for a reason. The only regret is that I missed out a chance to work with Excel Entertainment and Shah Rukh Khan. Mahira is a great actress, I am sure she has done a good job," she said.