Anas Rashid Confirms He Is Getting Married 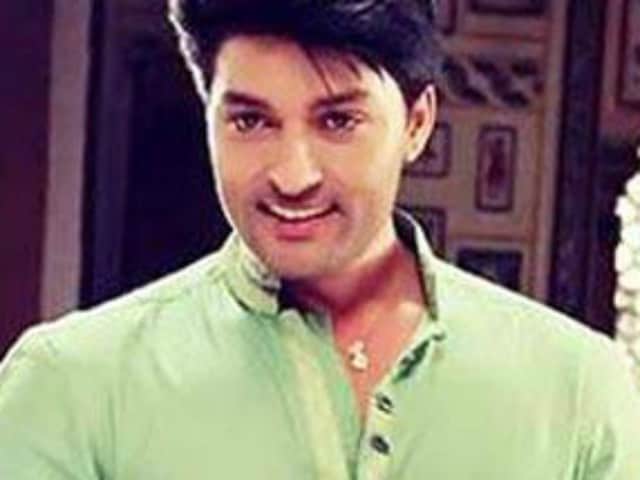 New Delhi: Television Actor, Anas Rashid, who is popularly known for playing the role of Suraj Rathi in TV serial Diya Aur Baati Hum, has confirmed that he is getting married sometime this year. The actor is getting married to a girl, Heena, who is not part of the industry. Anas, 38, confirmed the news and told SpotboyE that he always wanted to marry a girl of his "family's choice." He also confirmed that Heena is 14 years younger to him. "Yes, it's true. I was clear that I wanted to tie the knot with a girl of my family's choice and it's finally happening with everyone's blessings. We are 14 years apart and, at the moment, are getting to know each other. Heena is a simple girl," Anas told SpotboyE.

Anas was earlier dating TV actress Rati Pandey and reportedly got split in 2014 due to their disparities on the counts of marriage. Earlier last year, there were some rumours of the actor getting engaged secretly, but he later dismissed them by saying that he marry once Diya Aur Baati Hum gets off air. Heena reportedly hails from Malerkotla, Punjab, which is the same place Anas belongs to.

Promoted
Listen to the latest songs, only on JioSaavn.com
Last month, the promo of the new season of Diya Aur Baati Hum title, Tu Sooraj Main Saanjh Piyaji was released, featuring Neelu Vaghela aka Bhabho sa. Anas will not feature in the new season.