Ananya Panday, Vijay Deverakonda And Team Liger Are Having This Much Fun With Mike Tyson In Las Vegas 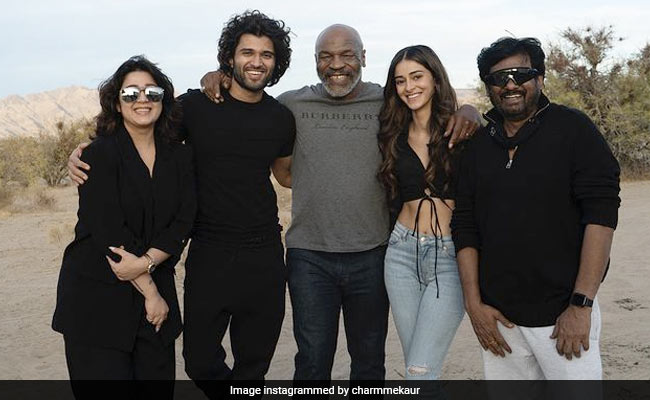 The Liger team is on a roll. Less than 24 hours after breaking the Internet with Vijay Deverakonda's picture with American former professional boxer, Mike Tyson, the team has new pictures for their fans. On Wednesday, actress Charmme Kaur who is one of the producers of the film has shared a photo of the team with Mike Tyson. In the image, Mike is seen posing with Vijay Deverakonda and Charmme on one side and lead actress Ananya Panday and director Puri Jagannadh on the other. Sharing the photo, Charmme Kaur wrote, “He is surely my new favourite. Body of steel and heart of gold...Super cool legend,” tagging Mike Tyson.

Mike Tyson also posed for separate photos with Charmme Kaur and Puri Jagannadh in which he was described as a “legend” by the producer.

And, who can forget the one picture that started it all? Vijay Deverakonda on Tuesday shared a photo of himself with the boxing hero and wrote, “This man is love. Every moment I am making memories. And, this one will forever be special...Liger Vs The Legend...When I came face to face with Iron Mike Tyson."

The picture featured a side profile of Mike Tyson in focus with Vijay standing in the background, with a grin on his face. Charmme Kaur too shared the same image on Instagram.

We also spotted a frame of Charmme Kaur with Ananya Panday. Sharing a selfie with Ananya, the producer wrote, “Sunshine girl”.

Ananya Panday has also been sharing images and videos from Las Vegas on her Instagram Stories. The actress shared a video of herself admiring the sky that was bathed in hues of pink and blue. Sharing the video, the actress wrote, “I'm obsessed with the sky.” 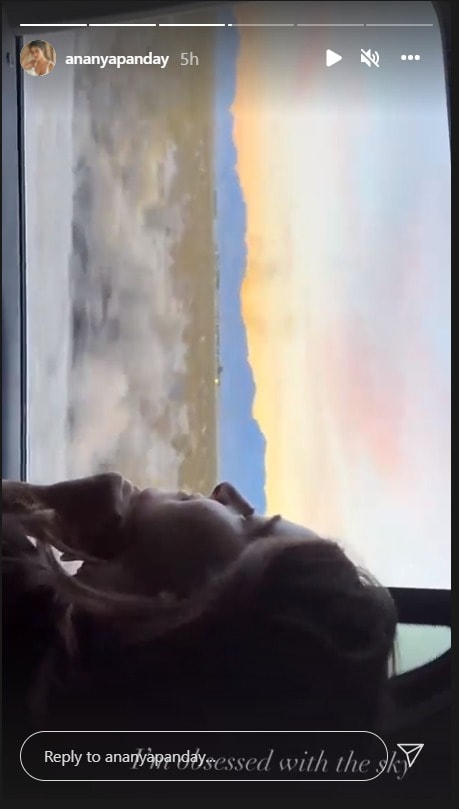 Ananya Panday also uploaded an image of the majestic structures of the Nevada city and wrote, “Day 1. Let's go. Liger.” 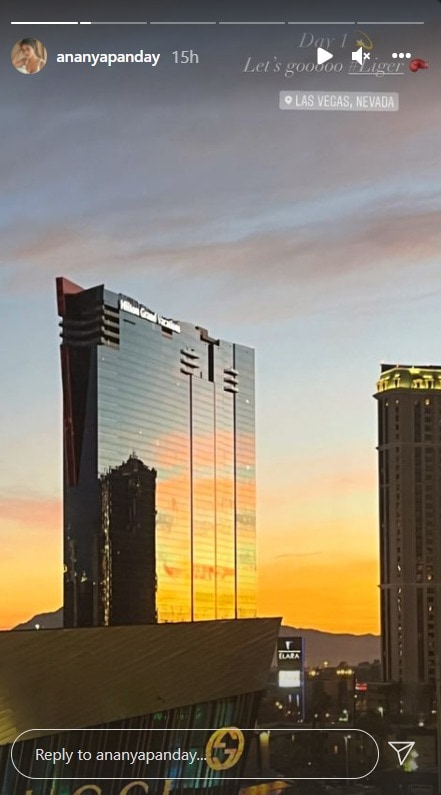 Now, take a look at how Ananya Panday announced her Las Vegas schedule. She wrote in the note, “Hello Las Vegas”. 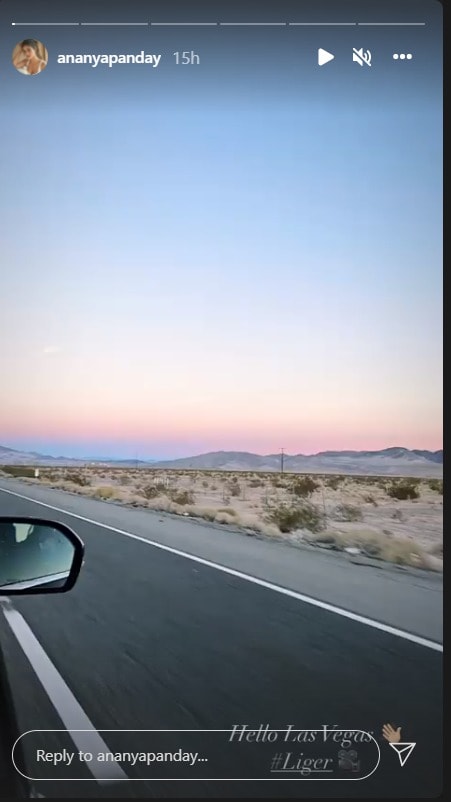 Liger features Vijay Deverakonda as a martial art fighter. The film is being jointly produced by Karan Johar, Apoorva Mehta, Hiroo Yash Johar, Charmme Kaur, and Jagannadh under the banners of Puri Connects and Dharma Productions. It will mark Mike Tyson's debut in Indian films.

How Nayanthara Celebrated Her 37th Birthday With Vignesh Shivan