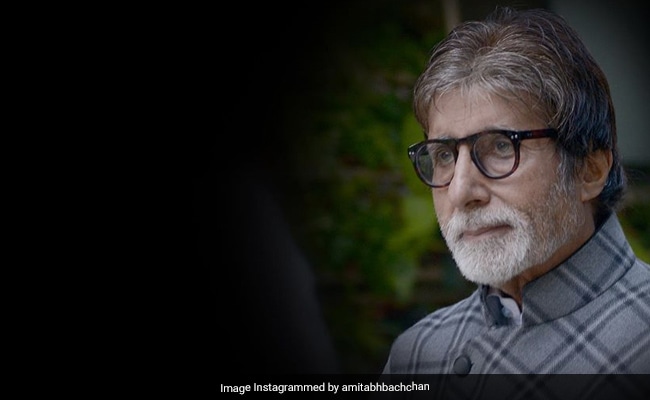 Meanwhile, Amitabh Bachchan debuted in Bollywood in 1969 film Saat Hindustani and went on to star in over 100 films. He was recently seen in Gulabo Sitabo, which released on Prime Video while his work-in-progress projects are Chehre, Jhund and Brahmastra.

Apart from films, Amitabh Bachchan also hosts popular quiz show Kaun Banega Crorepati, the 12th season of which was announced during the lockdown due to coronavirus pandemic.