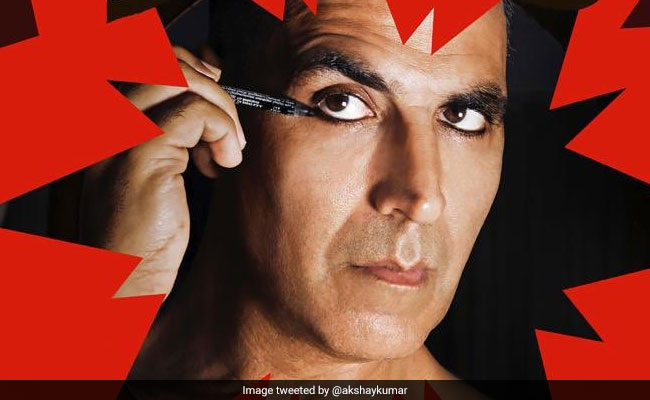 Soon after the poster of Akshay Kumar's new film Laxmmi Bomb dropped on the Internet, the film's director Raghava Lawrence announced his exit from the project saying, "more than money and fame, self-respect is the most important attribute to a person's character." However, he re-joined the team after producers Shabinaa Khan and Tusshar Kapoor spoke to him. Now, speaking to Mumbai Mirror, Shabinaa said that Raghava Lawrence quit the film because of "minor creative differences" and that they never considered hiring another director. "There were no conversations. There were minor creative differences which are all sorted out now. There's nothing beyond that, and what you have read so far is all that has happened," she told the daily.

Laxmmi Bomb is the remake of Raghava Lawrence-directed Muni 2: Kanchana, which the second film in the (so far) four-part film series. Shabinaa Khan added: "Raghava is the best director for this film as he is the creator of the Kanchana franchise down South. He is a talented director and was always on board."

Earlier this month, Raghava Lawrence announced his return to the project on Twitter and wrote: "A big thank you to Akshay Kumar for understanding my feelings and sorting all issues. Amother thank you to Shabinaa Khan for the same."

Hi Dear Friends and Fans...!
As you wished I would like to let you know that I am back on board as a director of #LaxmmiBomb with @akshaykumarpic.twitter.com/9HRHF5y2VV

Speaking about the remake, Shabinaa Khan told Mumbai Mirror: "We had been in talks for a Kanchana remake for a while. It took some time because we were tweaking the script for our audience. After writing it again and again, it eventually fell into the space we were looking at... There's a different dynamic for which you need to see the film."