Akshay Kumar Will Get His National Award Today, 'Can't Express His Feelings' 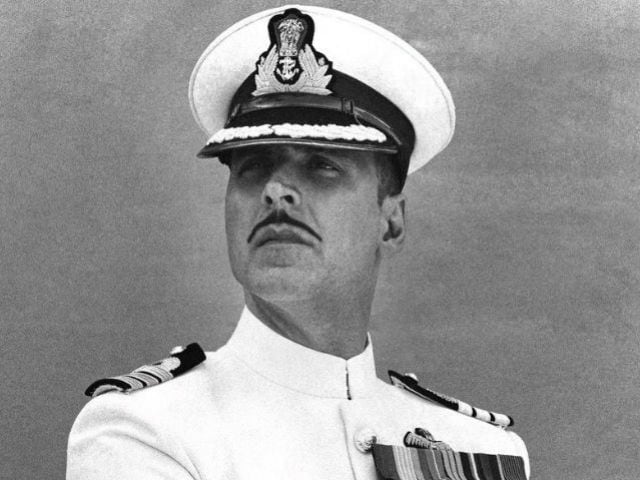 New Delhi: The 64th National Film Awards ceremony will be held in New Delhi on Wednesday, May 3. The awards had been announced on April 7 this year. Ahead of the ceremony, actor Akshay Kumar, who has won his first National Award for Rustom, posted a video on Twitter, where he shares his thoughts about getting the award and also advises youngsters to work on their strength and excel in whatever they do. "Like there's no lock made without a key, no problem comes without solutions. Watch & do think, sharing with you'll some thoughts, #DirectDilSe," Akshay, 49, captioned his post. The actor played a Naval Officer Rustom Pavri in Rustom, a film based on the 1959 Nanavati case.

Akshay begins with, "I will get my first National Award today. I can't express my feelings." He also spoke about how his parents helped him achieve his goals despite his academic failures.

Like there's no lock made without a key,no problem comes without solutions. Watch & do think,sharing with u'll some thoughts, #DirectDilSepic.twitter.com/dUcPl4zeXB

President Pranab Mukherjee will give away the awards to the winners at Rashtrapati Bhavan today.

Best Film on Other Social Issues:Pink

Best Film on Environment/Conservation/Preservation:The Tiger Who Crossed The Line

Promoted
Listen to the latest songs, only on JioSaavn.com
The 64th National Awards jury is headed by filmmaker Priyadarshan.