Ajith's Next Film Will Star 3 Actresses, Including Kajal Aggarwal 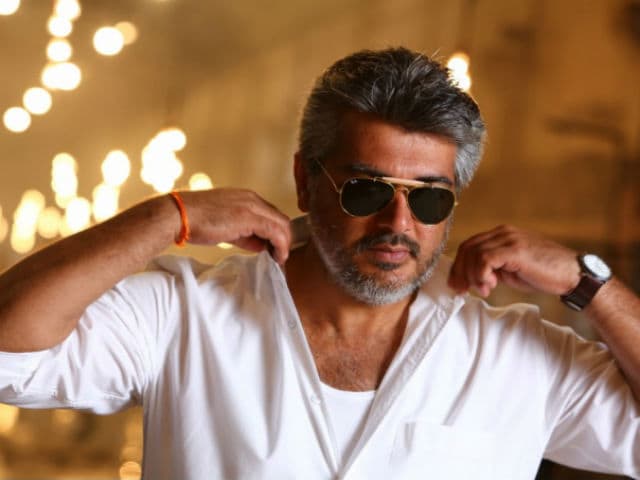 Ajith Kumar in a still from Veeram.

Chennai: Actor Ajith Kumar's next Tamil film, which will go on the floors in Bulgaria next week, will feature three actresses.

While Kajal Aggarwal plays one of the lead actresses, the makers are yet to finalise the other two actresses.

"The film features three heroines. Kajal will play Ajith's wife, who plays a secret agent, and as his working partner. Search is underway for another suitable actress. The third heroine will be seen in a cameo," a source from the film's unit told IANS.

Akshara Haasan is rumoured to be playing the second heroine.

"The team is in talks with a few actresses. However, they haven't zeroed in on anyone yet," the source added.

The film will be directed by Siva and will be predominantly shot abroad including places such as Bulgaria where the makers will shoot the first schedule for 40 days.

The film, which will have music by Anirudh Ravichander, is tipped to feature high-octane stunts.