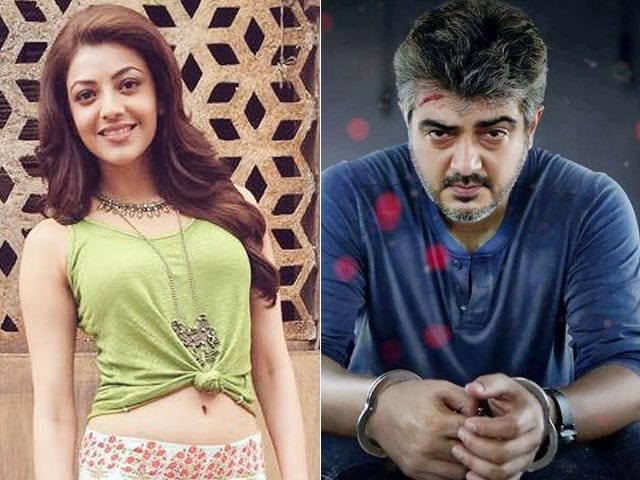 Chennai: The makers of Ajith Kumar's next yet-untitled Tamil project, which also stars Kajal Aggarwal and Akshara Haasan in the lead, have left for Bulgaria to work on an over a month-long schedule.

"The team left for Bulgaria over the weekend. This is the final schedule of the film and it will last for about 45 days. They will be shooting some major action episodes apart from regular scenes," a source from the film's unit told IANS.

Actor Vivek Oberoi, who plays the antagonist in the film, will join the sets in Bulgaria.

"Key portions between Ajith and Vivek will be shot in this schedule and it involves two action stretches," the source added.

Promoted
Listen to the latest songs, only on JioSaavn.com
Being directed by Siva, the film has music by Anirudh Ravichander and it is produced by Satyajothi Films.