Ajay Devgn will play the role of Chanakya, the master economist and royal advisor to the first Mauryan emperor Chandragupta 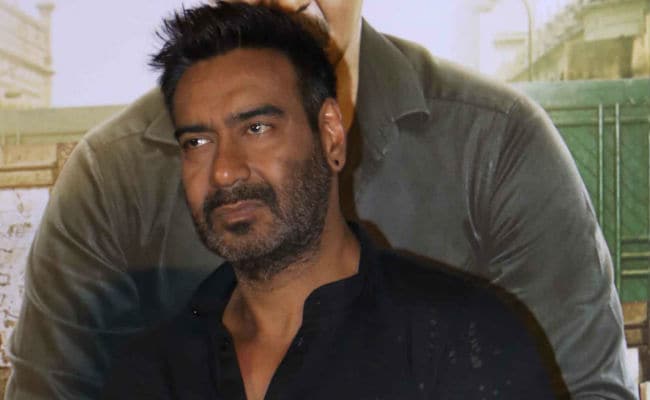 Ajay Devgn at a promotional event in Mumbai.

Actor Ajay Devgn will play the eponymous role of Chanakya in the Neeraj Panday-directed historical biopic on the master economist and royal advisor to the first Mauryan emperor Chandragupta. Ajay Devgn is collaborating with Neeraj Pandey (known for films like Special 26 and Baby) for the first time and the Shivaay actor is excited about the new project. "I am truly looking forward to playing Chanakya. I've followed Neeraj Pandey's work closely and I know Neeraj will tell this story with the clarity and passion with which it needs to be told," Ajay Devgn said in a statement, reports news agency PTI. The filmmaker hasn't revealed who will play the role of Chandragupta Maurya in the film.

On his part, Neeraj Pandey told PTI that he has been working for a while on Chanakya and added: "I have been developing this film on Chanakya for quite some time now. It's an exciting work of passion for me, and I am sure the audiences will love Ajay in his portrayal of the visionary genius."

There are several versions of Chanakya's life story and how he assisted Chandragupta Maurya in establishing the Mauryan emperor but all the legends credit Chanakya's masterplan in overthrowing the Nanda Empire.

Neeraj Pandey is not the first one to adapt Chanakya's life onscreen. In 1977, Telugu film Chanakya Chandragupta adapted their story with Akkineni Nageswara Rao and and NT Rama Rao in lead roles. Several television shows have also depicted Chandragupta Maurya and Chanakya's tale too.

Meanwhile, Ajay Devgn, who was last seen in Raid, has also signed up for Indra Kumar's Total Dhamaal. He is also producing Helicopter Eela, starring his wife Kajol.