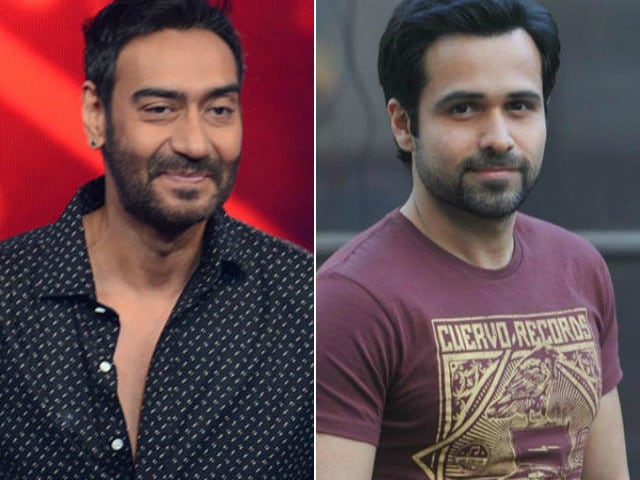 Mumbai: The shooting of actors Ajay Devgn and Emraan Hashmi's new film Baadshaho, which is being directed by Milan Luthria, has begun.

The thriller is reportedly set during the 70s emergency period. It marks the reunion of Ajay, Emraan and Milan after their hugely successful film Once Upon a Time in Mumbaai (2010).

This is what Ileana posted:

@milanluthria here's to a smashing start!!! Can't wait to get on set with u guys!! #BaadshahoStartsToday

Sending her best wishes to the film's team, Esha tweeted:

Goodluck to team #Baadshaho@milanluthria..see you soon