Aishwarya Rai Says Response to Look in Sarabjit is 'Encouraging' 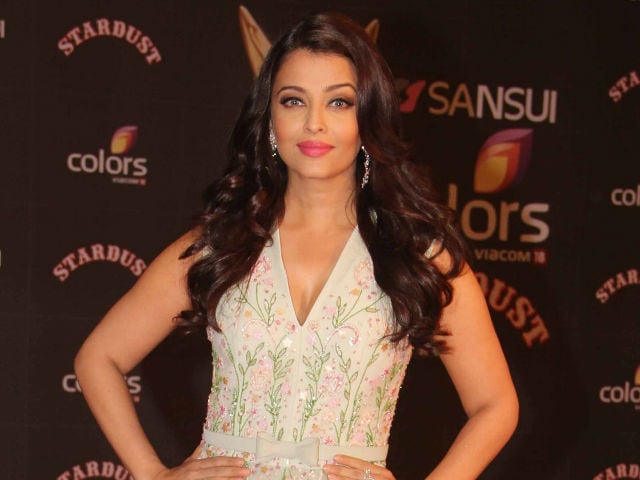 Mumbai: Actress Aishwarya Rai Bachchan is elated at the positive response for her non-glamorous look in her upcoming film Sarbjit has received.

The biopic on Indian convict Sarabjit Singh, who was beaten to death in a Pakistani jail, is being made by Mary Kom director Omung Kumar.

Aishwarya is playing Sarabjit's sister Dalbir Kaur, while Randeep Hooda will be seen in the titular role. The shooting began this week in Mumbai. A picture from the sets showed Aishwarya dressed as an aged woman, wearing spectacles. (Also Read: Sarabjit Biopic May Be Screened at Cannes Film Fest, Says Omung Kumar)
This image was posted on Facebook by Aishwarya Rai Bachchan
"We have started filming and would like to first say that, the picture is already out and I am very thankful for the response. It has been very encouraging, even for the choice of subject. Work has begun and it is (the film) intense," the 41-year-old actress told reporters at the Stardust Awards held in Mumbai.

Sarbjit is produced by Sandeep Singh, Kumar and Vashu Bhagnani. The film is slated to release on May 20, 2016.