Aishwarya Rai Bachchan, who recently returned from Cannes Film Festival, will be seen in filmmaker Mani Ratnam's next film 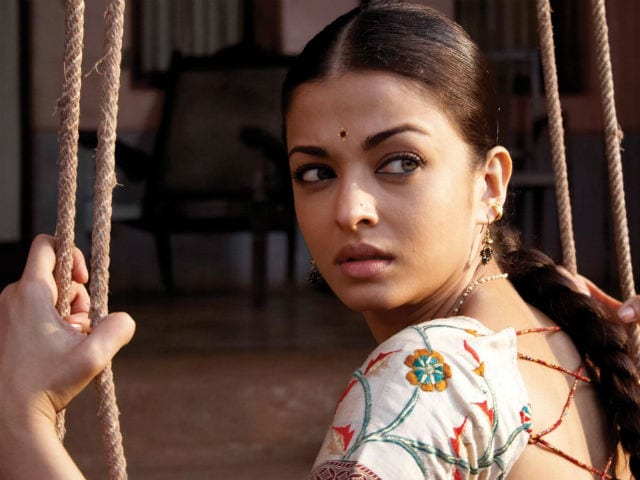 Aishwarya Rai Bachchan in a still from Guru

New Delhi: Aishwarya Rai Bachchan, who returned from Cannes Film Festival recently, will be seen in filmmaker Mani Ratnam's next film, reports DNA. The 43-year-old actress will collaborate with Mr Ratnam for the fourth time. They previously have worked together in Iruvar, Guru and Raavan. "Yes, Aishwarya and Mani Ratnam are doing a film together. It's a romantic drama, which will be a bilingual and will be made in Hindi and Tamil. The two were in talks for a film for years and it's finally happening," DNA quoted a source as saying. In Guru and Raavan, Aishwarya starred opposite her husband Abhishek Bachchan. Aishwarya was last seen in 2016 film Ae Dil Hai Mushkil, co-starring Ranbir Kapoor and Anushka Sharma.

"I took a break for the past five months because of personal reasons. I'm glad I did. It meant a lot for me personally so I didn't have any professional meetings. I started last week and I liked two subjects already. So, as and when we feel the need and the time is right, we will share the news with you. But I have just started listening to scripts. Until then, I had taken time off for work for my family, especially for my mother," Aishwarya told DNA.

Promoted
Listen to the latest songs, only on JioSaavn.com
Earlier, Aishwarya revealed that she and Abhishek were approached by filmmaker Anurag Kashyap for his next film titled Gulab Jamun. "We have been approached for Gulab Jamun and they have narrated us the script," she said.

Aishwarya Rai married Abhishek in 2007. They together have a five-year-old daughter Aaradhya.

On Akshay Kumar's Birthday, A Look At His 10 Best Performances