Aishwarya Rai Bachchan shares pic of 'my world'. We all know who that is 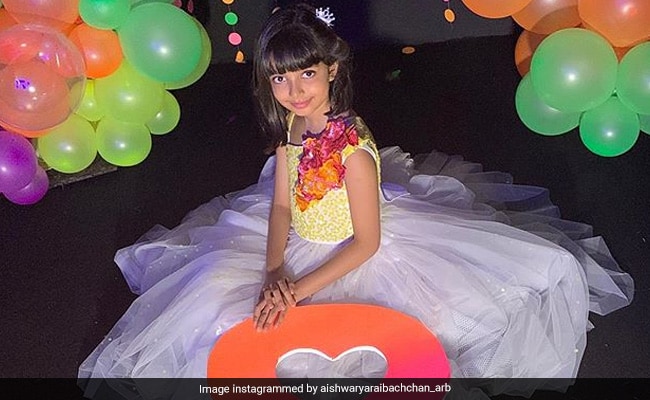 Every so often, Aishwarya Rai Bachchan Instagrams photos of daughter Aaradhya and sends the Internet into a tizzy. Late on Tuesday night, the 46-year-old actress shared an unseen moment from Aaradhya's birthday party, held over the weekend. "My world, love you infinitely," she wrote for Aaradhya, who turned eight on November 16. In the photo, Aaradhya, adorable dressed in her birthday gown, poses with the number eight in the photo corner filled with balloons. Abhishek Bachchan was quick to spot Aaradhya's photo and couldn't resist dropping a comment on the post. Abhishek dropped the angel emoji on Aishwarya's photo of Aaradhya. Take a look at it here:

MY WORLD I LOVE YOU INFINITELY

A post shared by AishwaryaRaiBachchan (@aishwaryaraibachchan_arb) on Nov 19, 2019 at 12:19pm PST

Earlier on Tuesday, Aishwarya shared a fabulous family photo with Abhishek and Aaradhya. No caption needed.

A post shared by AishwaryaRaiBachchan (@aishwaryaraibachchan_arb) on Nov 19, 2019 at 6:31am PST

Inside moments from Aaradhya Bachchan's birthday party were shared by fan-clubs on social media. Amitabh and Jaya Bachchan, Abhishek and Aishwarya welcomed guests such as Shah Rukh Khan and Gauri, who came with AbRam, Genelia D'Souza and Riteish Deshmukh, who came with their sons Rahyl and Riaan, Karan Johar, who arrived with his twins Yash and Roohi. 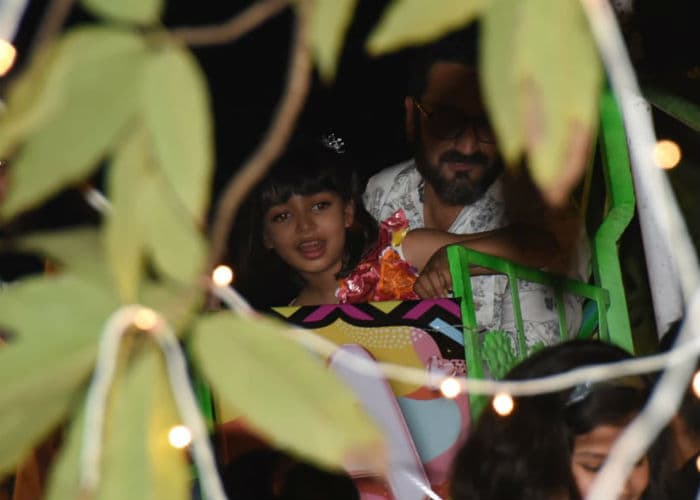 Aaradhya photographed at the party. 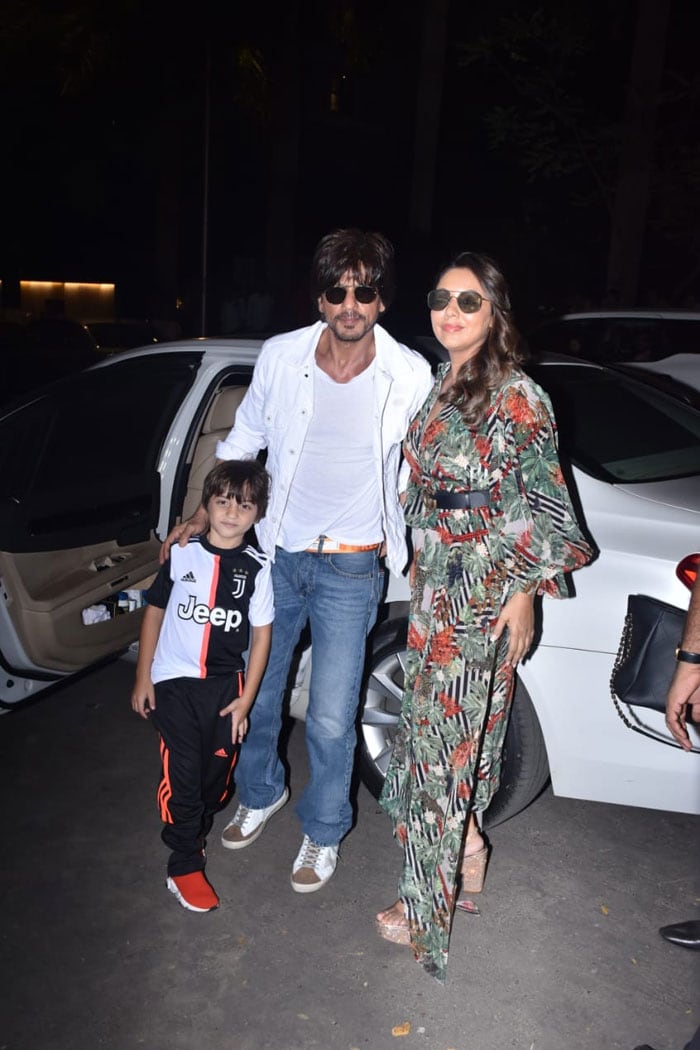 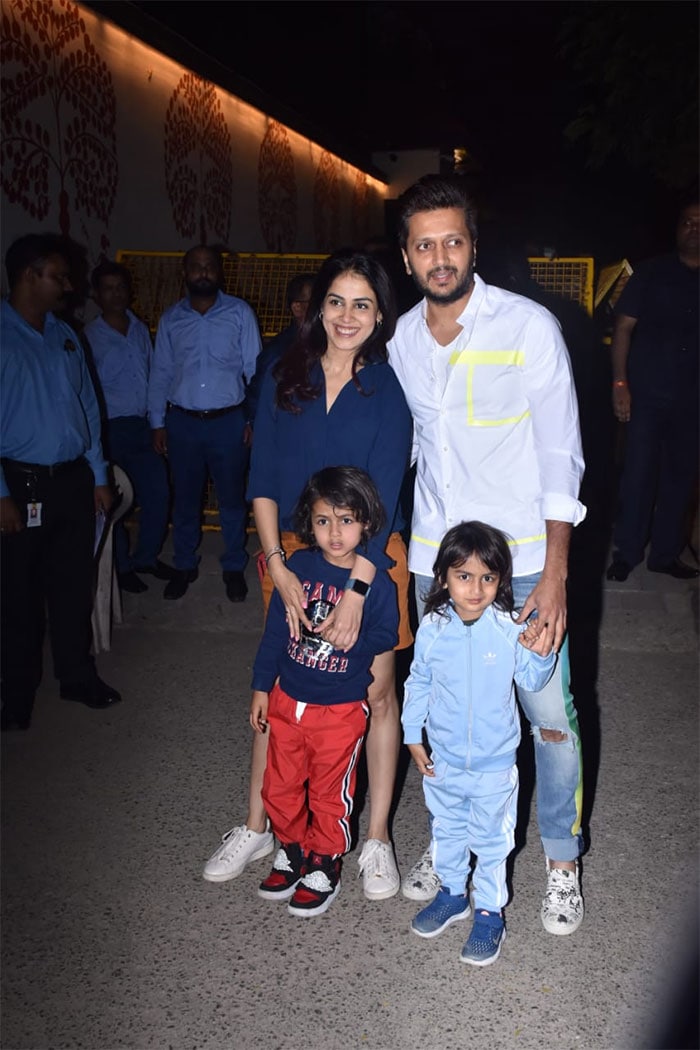 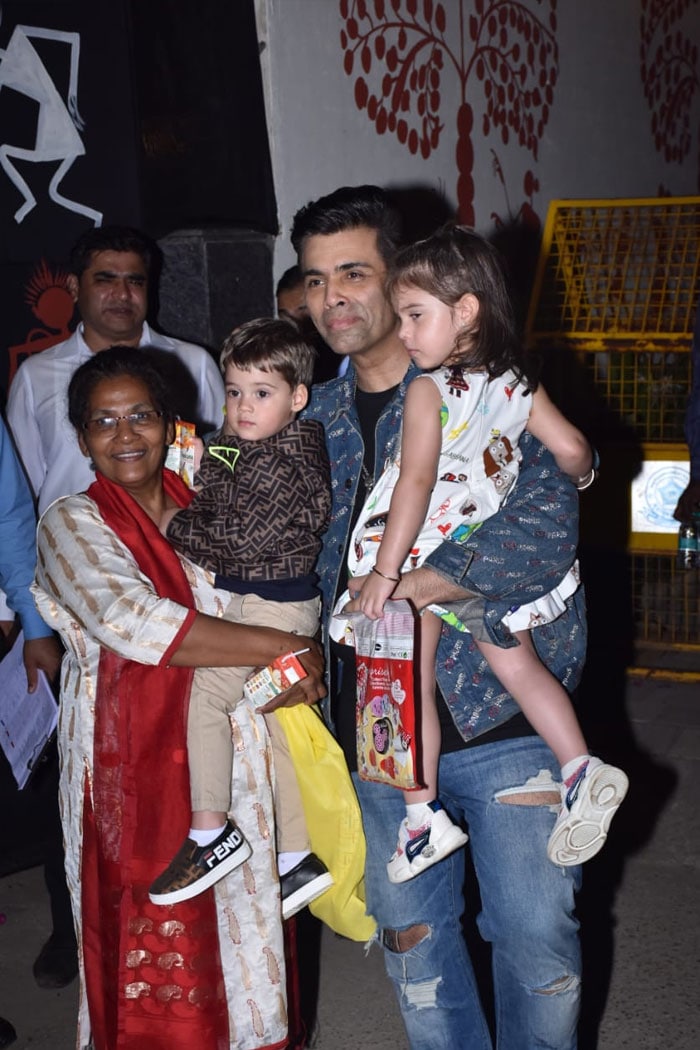 On the work front, Aishwarya and Abhishek will be seen together in Anurag Kashyap's upcoming film Gulab Jamun. Aishwarya will also be voicing Angelina Jolie's character in Maleficent: Mistress Of Evil, which also has an Aaradhya connection. "Aaradhya and we loved Maleficent as a character. The idea of doing a voice-over than an actual performance delivered by another actor was interesting and unique. It all happened very quickly and suddenly. I surrendered to what I felt was some kind of divine push," PTI reported Aishwarya as saying.