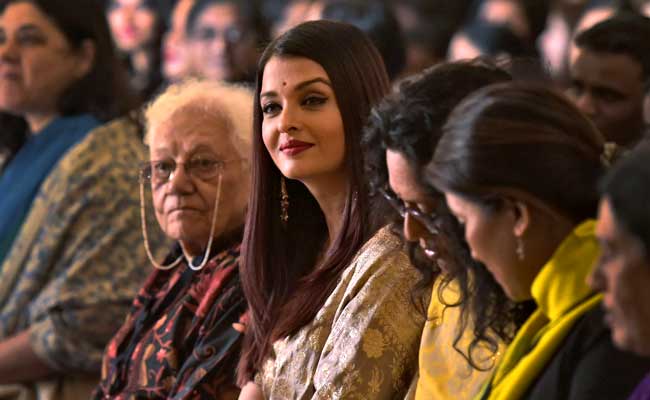 New Delhi: Actress Aishwarya Rai Bachchan received the prestigious First Ladies Award by President Ram Nath Kovind at the Rashtrapati Bhawan on Saturday evening. Aishwarya, 44, turned heads in a grey Sabyasachi sari with floral embroidery, an embellished border and a paired it up with a red blouse. She accessorised her look with red and silver bangles, matching earrings and a small red bindi. (She looked just wow). Women from across 112 different fields, who are the first to set a milestone, were felicitated by President Kovind. News agency PTI reports that Aishwarya Rai Bachchan received the award for being the first Indian actress to be jury member at Cannes. The list was prepared after an extensive research by the Ministry of Women and Child Development.

See pictures of Aishwarya from the event.

Promoted
Listen to the latest songs, only on JioSaavn.com
A couple of days ago, Aishwarya, Abhishek and Amitabh Bachchan, along with other members of the film fraternity met Israeli Prime Minister Benjamin Netanyahu at an event titled 'Shalom Bollywood.' The event called for an epic selfie. 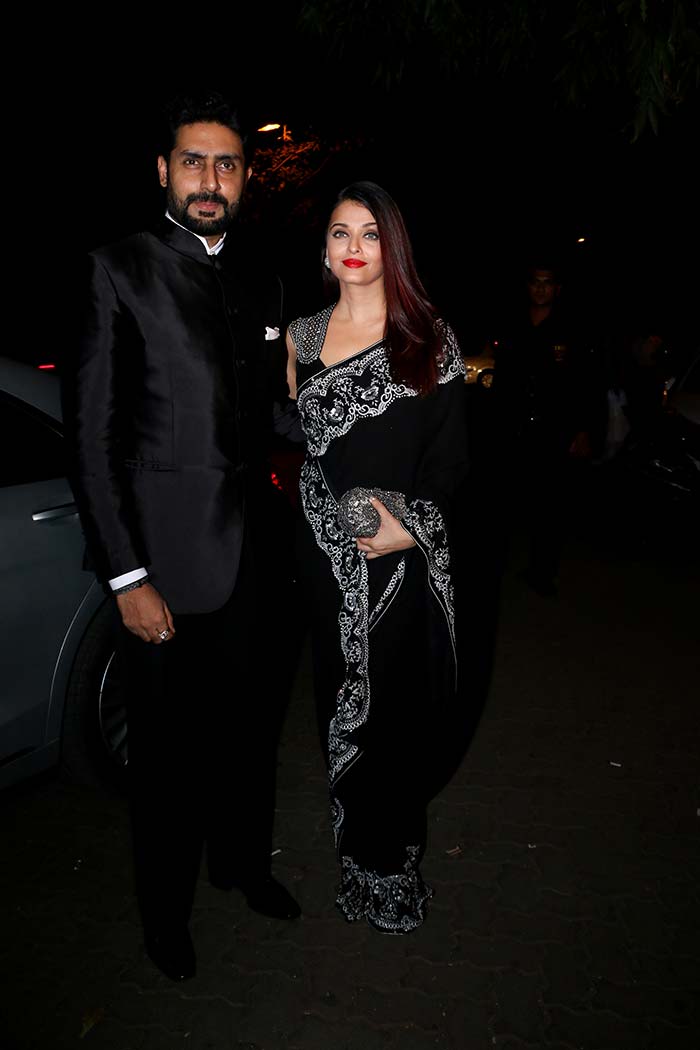 Abhishek and Aishwarya in Mumbai