"I don't only eat Biryani and halwa...You see," wrote Kareena 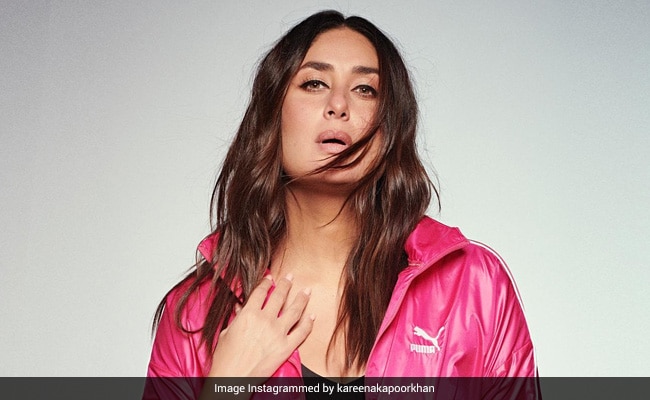 Kareena Kapoor has made it clear that there is more to her food tales. And, it is not restricted to biryani and halwa. Well, the announcement was made through a social media post. Hint: it's about something healthy. Can you guess? Oh c'mon, Kareena is having salad today. And, we can't help but add that the plate looks yummilicious. The picture comes with a fun text. “I don't only eat Biryani and halwa…You see,” she wrote. Yes Bebo, now, we all know. There is a GIF too - “Eat well, be well.” 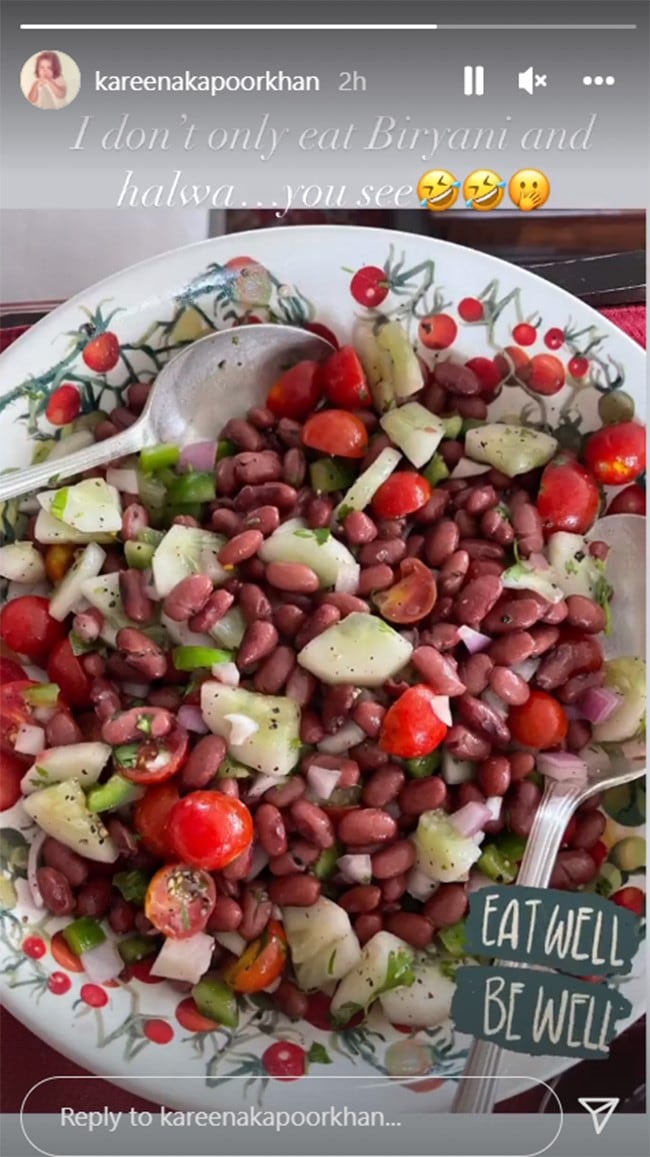 Kareena Kapoor's Instagram posts are all things relatable. This yoga session video shared by the actress is proof.  Here, Kareena is performing various complex yoga asanas. Oh boy. She makes it look so easy. And, if you are done looking at the video, we must suggest you see the caption.  “When your yoga instructor follows you on Instagram, you know it's time to say bye to the biryani and halwa,” she wrote. Kareena has also added the hashtag ‘until we meet again.”

And, to motivate Kareena Kapoor with her workout session. Her yoga instructor Anushka has left a comment under the post. “You were on fire now let's kill it and earn that halwa and biryani again,” she wrote.

So what did Kareena Kapoor have for dessert? A bowl of moong dal ka halwa loaded with dry fruits. Hungry, already?

Kareena Kapoor will be next seen in Laal Singh Chaddha opposite Aamir Khan. The film is a Hindi adaptation of the Hollywood movie Forrest Gump featuring Tom Hanks.