Aditya Roy Kapur and Disha Patani, who feature as lead actors in Malang, attended the screening in Mumbai on Wednesday 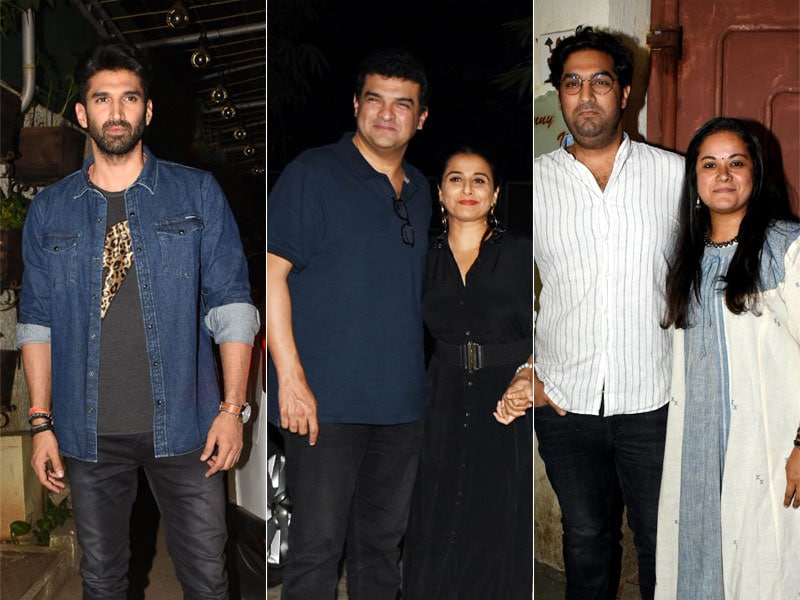 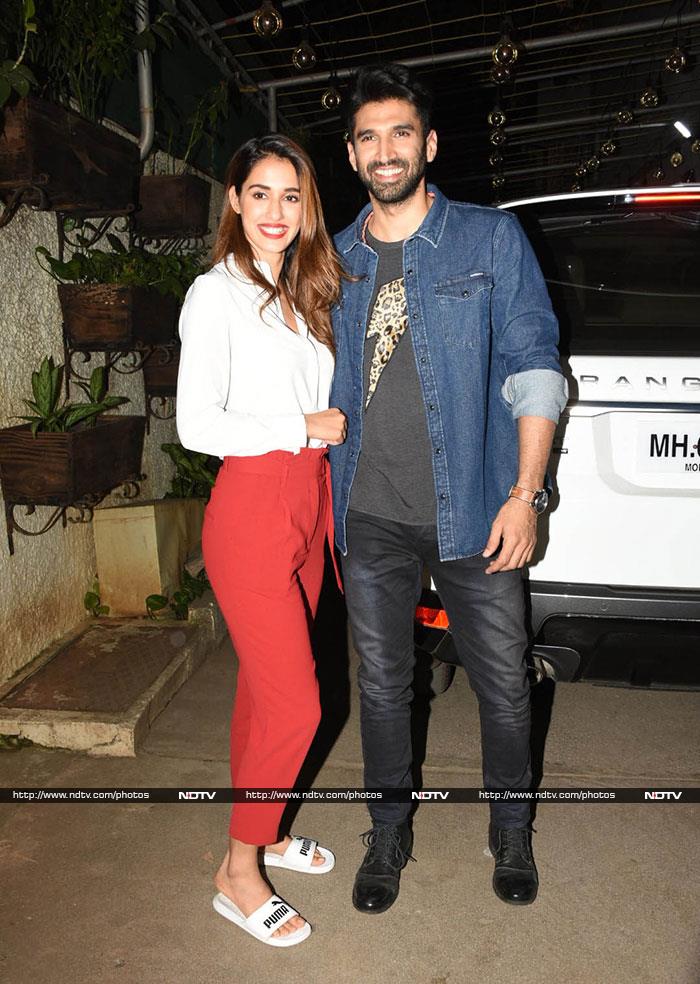 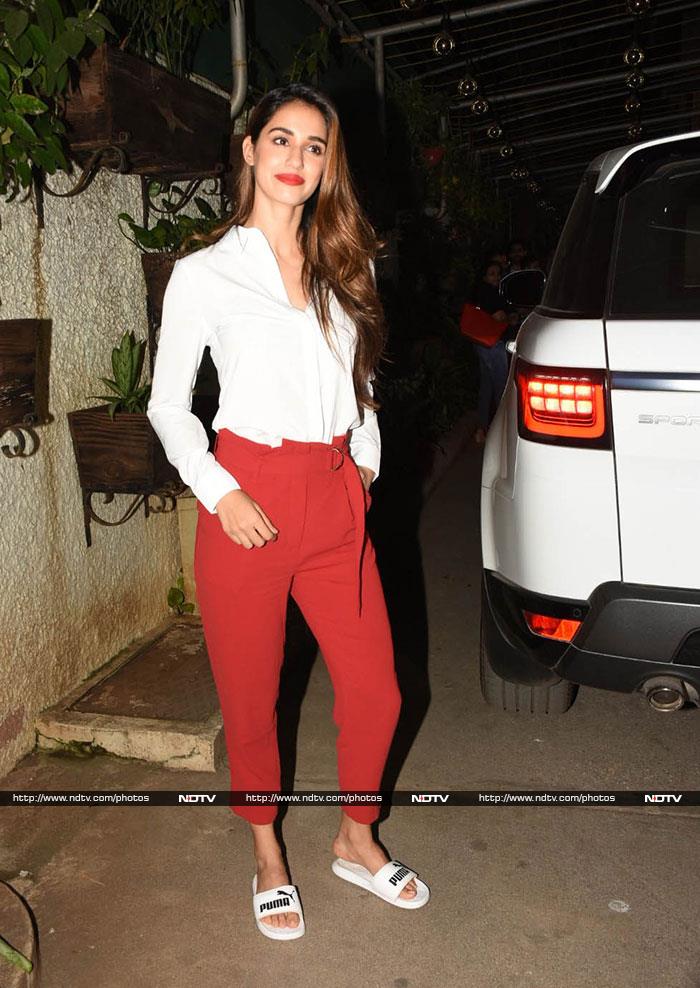 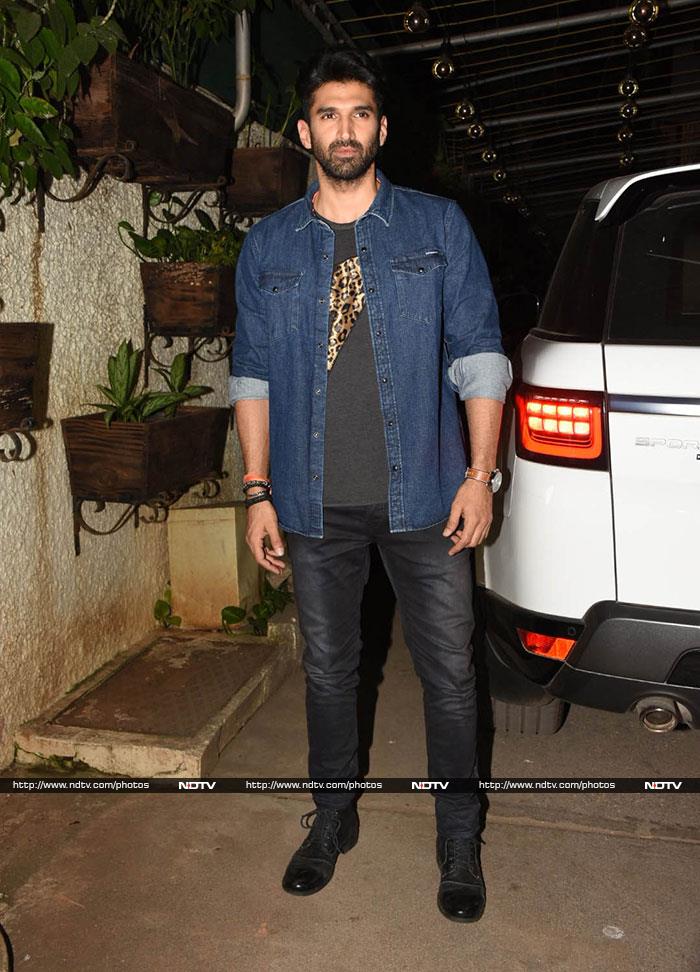 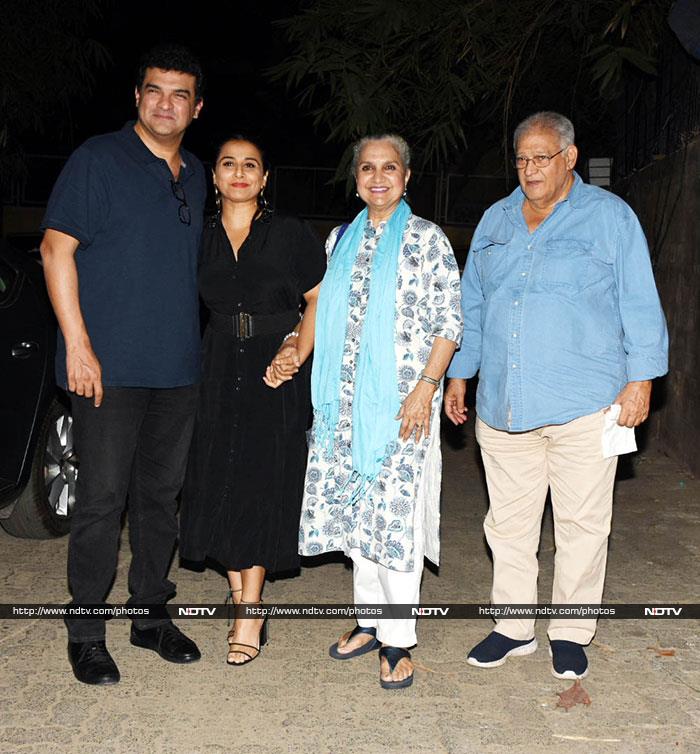 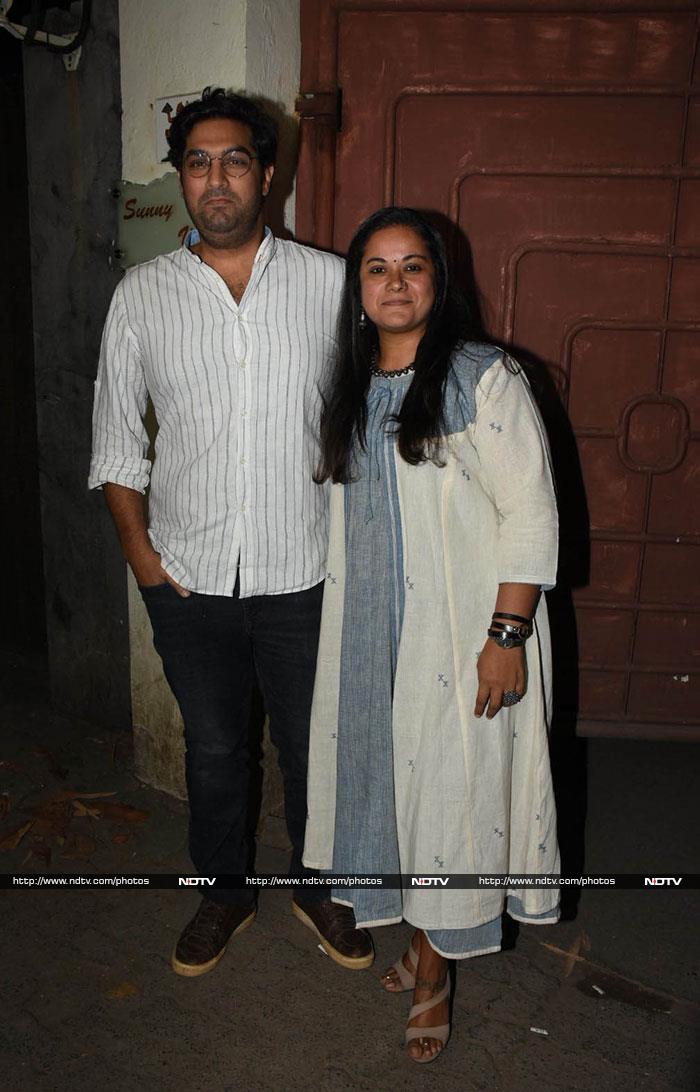 Disha Patani and Aditya Roy Kapur play serial killers in their upcoming film. Recently, Disha opened up about her role as a "baddie" in Malang in an interview with news agency PTI and said, "I love villains. I loved being a baddie." She further said, "Angelina Jolie is my most favourite in this space. I look up to her. She is the best baddie in the world, she is the sexiest baddie in the world. I picked up a few things (from her films)."

Anil Kapoor, who stars in the film alongside Disha and Aditya, will be seen playing the role of a cop. Actor Kunal Kemmu also co-stars in Malang in a pivotal role. However, at the screening, Kunal Kemmu and Anil Kapoor were missing in action. Director of Malang, Mohit Suri was accompanied by wife Udita Goswami. 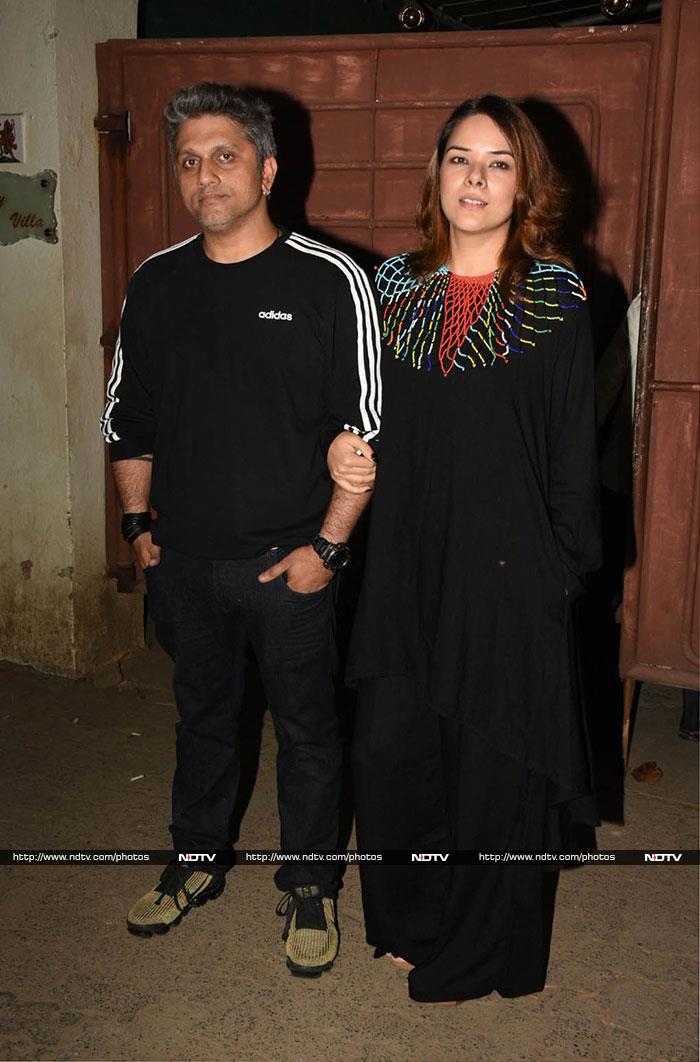 Malang is a romantic-thriller, which has been jointly produced by Luv Ranjan, Bhushan Kumar, Ankur Garg and Krishan Kumar. The film is scheduled to release on February 7.