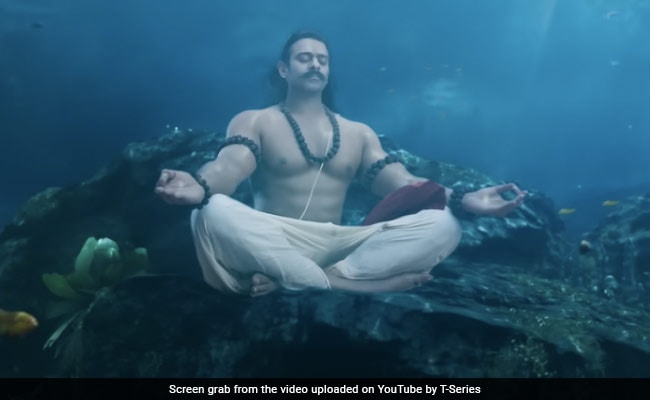 If you were looking forward to the release of Adipurush in January next year, you will now have to wait for some more time. As per the latest update shared by the film's director Om Raut, the magnum opus will now open in cinemas on June 16, 2023. Adipurush stars Prabhas, Saif Ali Khan and Kriti Sanon in the lead roles. Om Raut issued a statement about the latest update on social media. It read, “Adipurush is not a film, but a representation of our devotion to Prabhu Shri Ram and commitment towards our sanskriti and history.” Citing the post-production work as the reason behind the delay, the filmmaker added, “In order to give a complete visual experience to the viewers, we need to give more time to the teams working on the film. Adipurush will now release on June 16, 2023.”

The full statement read, “We are committed to make a film that India will be proud of. Your support, love and blessings is what keeps us going – Om Raut.” The director, in the caption of his post, wrote, “Jai Shree Ram. Adipurush releases in theatres on June 16, 2023.”

Adipurush is based on "India's timeless epic" Ramayan. It stars Prabhas as Raghava, Kriti Sanon as Janaki and Saif Ali Khan as Lankesh. The film created a buzz on social media when the makers unveiled the teaser last year. The film's teaser received major flak for its VFX.

Now, take a look at the teaser of Adipurush here:

Director Om Raut is known for his work in movies such as Tanhaji: The Unsung Warrior and Lokmanya: Ek Yugpurush. Adipurush marks his second film with Saif Ali Khan after Tanhaji.