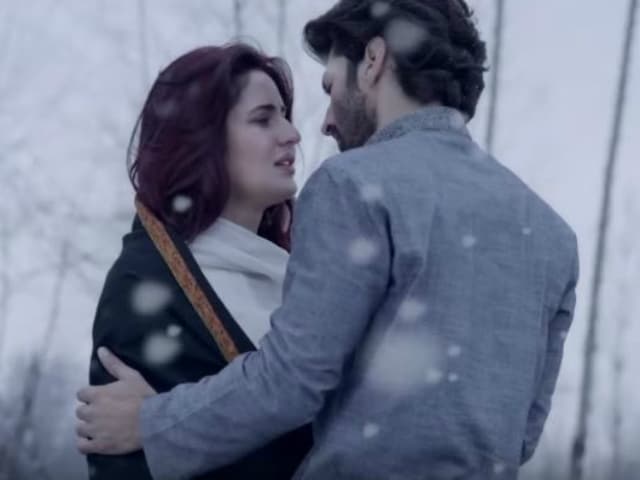 A still from Fitoor.

Mumbai: Filmmaker Abhishek Kapoor said that he feels encouraged with the response to his film Fitoor.

Fitoor, which is based on Charles Dickens' Great Expectations, casts Katrina Kaif and Aditya Roy Kapur as Firdaus and Noor, the desi versions of Estella and Pip. Tabu is cast as Begum, the Indian Miss Havisham. A majority of the film has been shot in picturesque Kashmir.

Abhishek said that he is happy with the response.

"My aim was to create a memorable movie going experience unique to its world and story. I am truly encouraged that cinema lovers have appreciated it for what it is," Abhishek said in a statement.

Fitoor released on February 12. (Also Read: Katrina Kaif on the 'Hardest' Part of Her Fitoor Role)