Laal Singh Chaddha: The film was earlier scheduled to release on Christmas this year 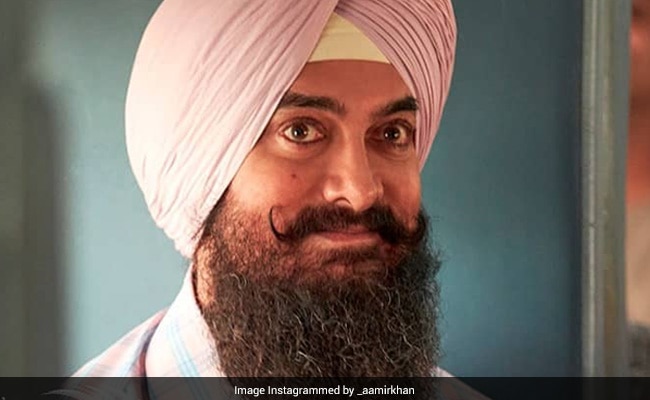 The original film - Forrest Gump - is an American comedy-drama based on the 1986 novel of the same name by Winston Groom. The story showcases the life of Forrest Gump - the titular character played by Tom Hanks - who witnesses several historical events of the United States in the 20th century. Forrest Gump was directed by Robert Zemeckis and also featured Robin Wright, Gary Sinise, Sally Field and Mykelti Williamson.

Aamir Khan announced the film last year on his birthday. During an interview with news agency PTI, he had revealed his plan to lose 20 kilos to prepare for the role. "I have to lose weight. I will be losing 20 kilos. I have to be lean and slim," he had told PTI last year.