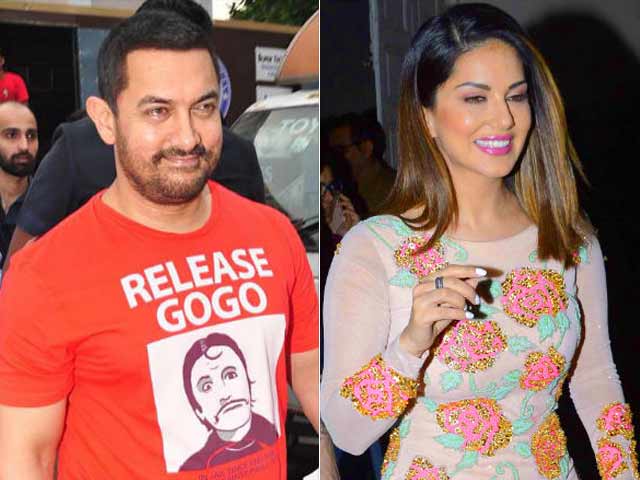 Mumbai: Actor Aamir Khan says he has 'absolutely no problem' in working with Sunny Leone if there is a good script. (Also Read: Yes, Aamir Khan Will Work With Sunny Leone. He Tweeted, She Replied)

A recent interview of Sunny Leone created controversy after she was asked whether Aamir would want to work with her and she responded with a 'no'.

"When I saw the interview, I was hurt. I felt really bad. I think if there is a good script and nice character, then I don't have any problem working with her," Aamir told the press on Monday while celebrating the 10th anniversary of his film Rang De Basanti.