A Throwback From When Ranveer Singh And Rohan Shrestha Were 14 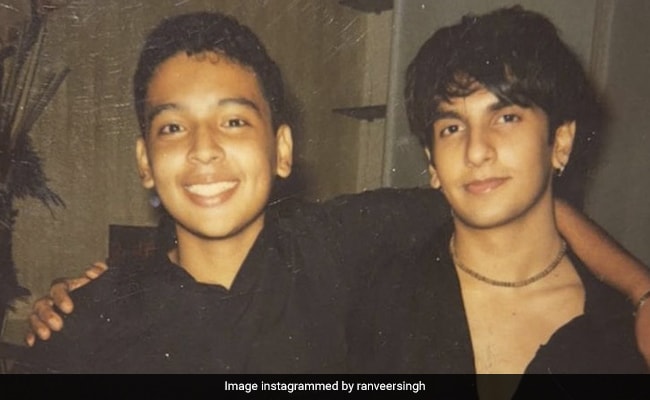 Ranveer Singh loves to share throwbacks on his Instagram profile. This one, however, is a childhood picture of Bollywood star and Ranveer's wife Deepika Padukone. Sharing this one on the actress' birthday this year, the actor wrote: "My jaan, my life, my gudiya. Happy birthday."

And some more throwbacks from Ranveer Singh's collection: