A New Qissa For Tillotama Shome and Irrfan Khan 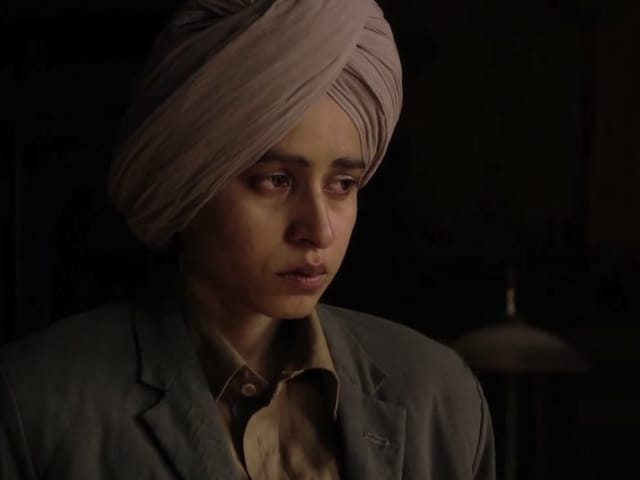 Tillotama Shome in a still from Anup Singh's Qissa.

Mumbai: Actress Tillotama Shome is looking forward to work again with her Qissa director Anup Singh and co-star Irrfan Khan in the director's next project, which is set in modern-day India.

The actress' performance as a girl, who is raised as a boy in the film, has won her several accolades and awards including the best actress title in the New Horizons Competition of the seventh Abu Dhabi Film Festival (ADFF).

"I have signed on Anup Singh's next with Irrfan and Gulshan Devaiah. I am very excited about reuniting with the two after Qissa. It is not a period film but is set in modern day India. I am looking forward to it. We begin shooting from December. I am really excited," Tillotama told PTI.

The actress is currently busy shooting a Bengali film and a project, which is in Hindi and English, but did not divulge any details about it.

Tillotama, who married Kunal Ross in March this year, said she is enjoying her time as a newly-wed. Her husband Kunal is Jaya Bachchan's sister's son and their tropical wedding in Goa was attended by the whole Bachchan clan. (Also Read: Tillotama Shome Wins Best Actress Award at Abu Dhabi Film Festival )

"It has been just a few month. But it is great. I am having a very good time."