7 Films Later, Neha Sharma is 'Still Trying to Prove Herself as an Actor' 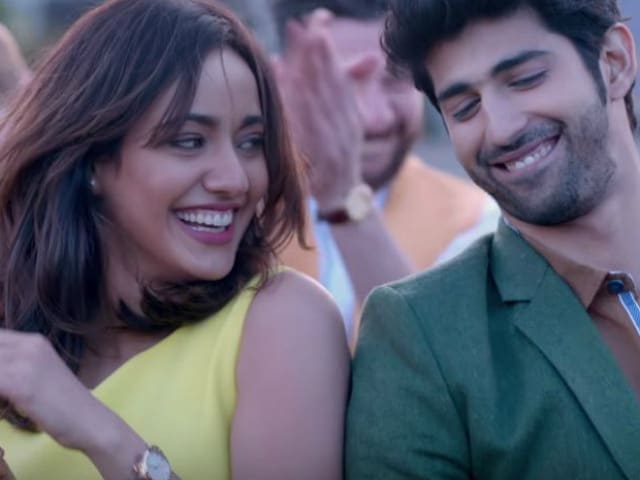 Neha Sharma in a still from Tum Bin 2.

Mumbai: Actress Neha Sharma is happy making a comeback on the big screen with director Anubhav Sinha's sequel to the 2001 hit romantic film Tum Bin as she feels the movie gave her the platform to showcase her acting skills.

"I have to thank the casting director, director and producer of Tum Bin 2. I decided to take a break of two years and do something that had the potential for me to perform. I did not want to do anything, where I have to hang around and dance. In this film I had the opportunity to showcase my talent," the actress told reporters at the trailer launch of Tum Bin 2.

Neha, 28, said she is feeling the pressure with Tum Bin 2 as she is still trying to prove herself as a performer.

"Whenever I start a film, I get nervous. I have more pressure for this film as I am still trying to prove myself as an actor. With every film I try to do better. There is excitement and nervousness for every film," Neha said.

Both the leading men of the film, Aditya Seal and Aashim Gulati, said they are grateful to Mr Sinha for casting them in the film.

Promoted
Listen to the latest songs, only on JioSaavn.com
Produced by Bhushan Kumar, the film is set to release on November 18.