2.0 In Trouble? Complaint Against Rajinikanth's Film For 'Promoting Anti-Scientific Attitude'

The complaint comes shortly after the advance bookings of 2.0 began today 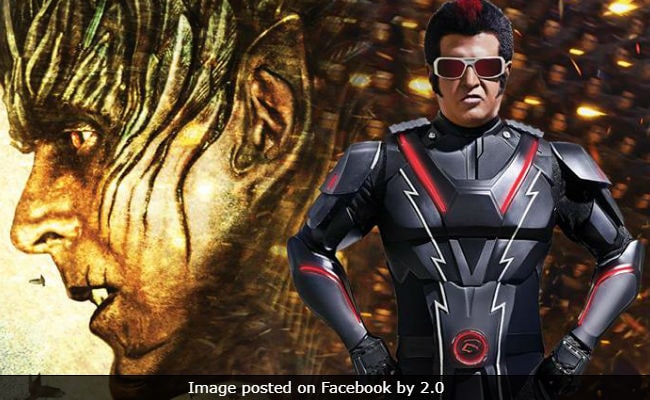 Two days before the release of S Shankar's 2.0, starring Rajinikanth and Akshay Kumar, the Cellular Operators Association of India or COAI filed a complaint against the filmmakers for promoting "obscurantist and anti-scientific attitudes toward mobile phone, towers and mobile services." In the film, Akshay Kumar plays the role of an ornithologist, who blames mobile phone users and cell-phone radiation for creating a harmful environment for birds and animals. In the letter of complaint sent to the Central Board of Film Certification and the Ministry of Information and Broadcasting, COAI have accused the filmmakers of "falsely depicting mobile phones and mobile towers as harmful to living creatures and the environment including birds and human beings." 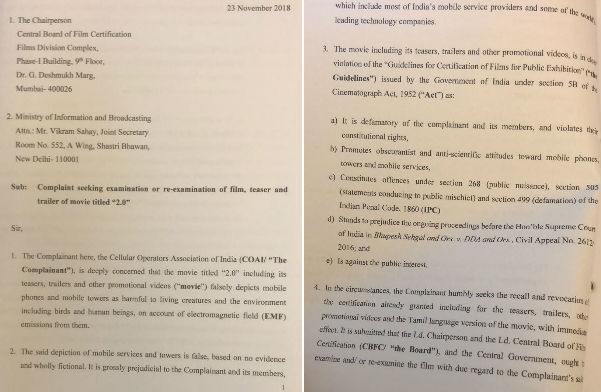 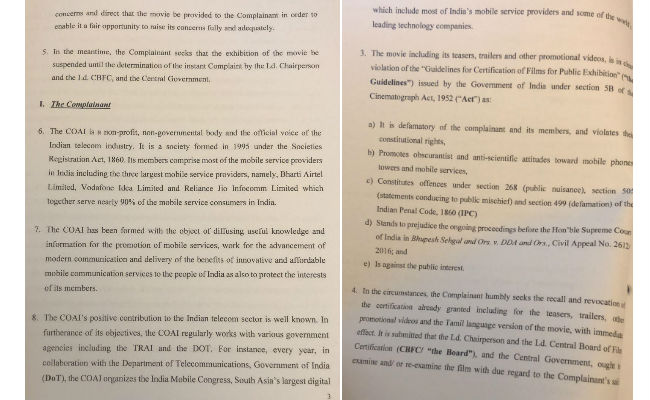 In the letter, they've requested the Censor Board to "revoke" the "certification already granted including for the teaser, trailer and other promotional video and Tamil language version of the film with immediate effect." The association has also requested that the "exhibition of the movie be suspended until the determination of the instant complaint."

The complaint comes shortly after the advance bookings for 2.0 began today and tickets for the first two days have been sold out in some cinemas. 2.0 is one of the highly-anticipated films of 2018 and several fans from across the globe travel to India to watch Rajinikanth's films FDFS.

The release date of 2.0 has been rescheduled several times and it is finally set to open in theatres on November 29. 2.0 is the sequel to 2010 film Enthiran, which also featured Rajinikanth in the lead role.